The PRISONER BOXCARS All Around Us

JUST BECAUSE YOU DON'T SEE THEM,
DOES NOT MEAN THEY ARE NOT EVERYWHERE! 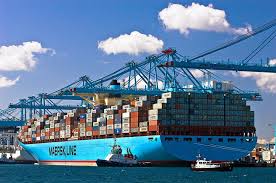 BECAUSE THEY ARE EVERYWHERE ...
IN THE FORM OF
40 FOOT CARGO CARRIERS!!!
(And other sizes as well.) 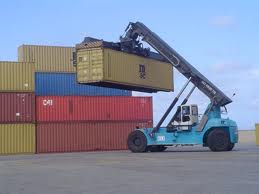 I have previously reported on the 20,000 PRISONER BOXCARS WITH SHACKLES in the form of 40-foot cargo containers, secretly ordered from CHINA by the US, through a visit from former Senator "Scoop" Jackson who performed this covert mission many years ago.

It is reasonable to assume that many more prisoner boxcars have been imported from CHINA since that time.

The cargo containers can be sighted all across America, traveling nationwide by trains. 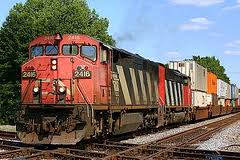 Today, modernized high tech cargo containers are even being designed to transport and operate/fire military missiles as well. 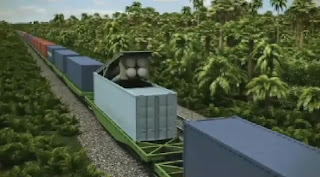 So yes, you HAVE seen the prisoner boxcars with shackles and guillotines at one time, and didn't even realize it when the last one just went by....

And you won't even know which ones are prisoner boxcars with shackles, until a train pulls up in your city following martial law, hauling innocent-appearing cargo containers...and then you are arrested and commanded to march into them. 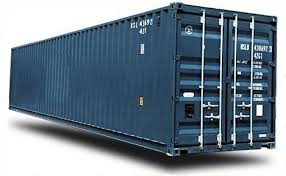 Once inside,
you are in for the surprise of your life...
In fact, YOUR FINAL ONE. 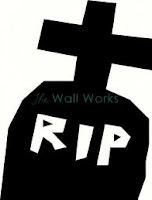 DO NOT BE TAKEN ALIVE TO THE
PRISONER BOXCARS,
BUSES, PRISONER TRANSPORT PLANES,
OR THE CARGO CONTAINERS
UNDER MARTIAL LAW.

(INCLUDING CARGO CONTAINERS NOT ON THE TRAINS.)