www.AmericanHolocaustComing.blogspot.com
I received the following email today from one reader. It makes a very good point, something we all need to think about here in the USA. I could actually add much more to it...the beheading of Christians worldwide by Muslims, even little Christian girls. Female child mutilations and "honor killings." Attacks on Christians and churches most recently across Egypt and world-wide and much more, all committed by fanatical Muslims "in the name of Allah and jihad and the Qur'an." 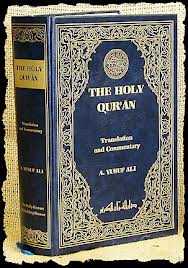 Personally, I would rather live under Christianity and by a Bible-based faith any day. 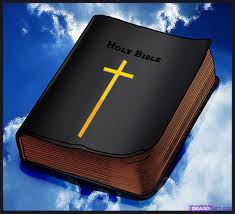 Jesus or Mohammed: who do you choose to follow?

Through faith in Jesus Christ and His Father God, all Christians will go to heaven. 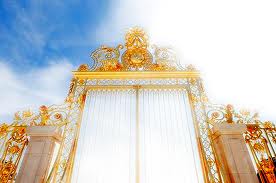 Through faith in Mohammed and Allah,  Muslims will never go to heaven. Because Mohammed did not die for their sins nor to give them eternal life. Every Muslim will perish eternally unless they repent and accept Jesus Christ as their Lord and Savior. 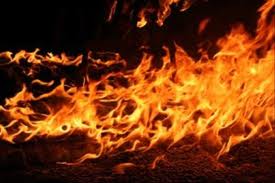 Under Islamic law, adulterous women are brutally stoned to death. 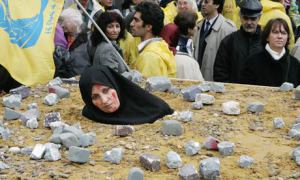 But under the grace of Jesus, such woman are forgiven. 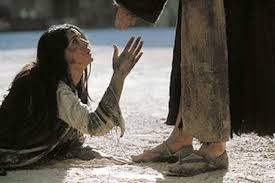 Under Islamic law, thieves have their hands cut off. 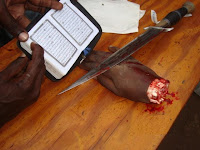 (Sorry to be graphic, Church, but you need to wake up to cold hard reality.)
Under the grace of Jesus, thieves can be forgiven. 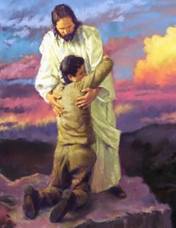 Islam teaches it's followers to behead and brutally persecute all those who are not Islamic, or "infidels." 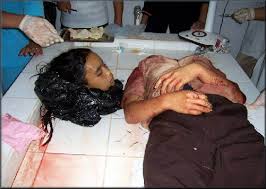 One of three 12 year old Indonesian Christian girls beheaded by Muslim man (who was not prosecuted for this unspeakable crime.)

Christianity teaches us to love and forgive and reach out in mercy to all who are not Christians, with the love of God. 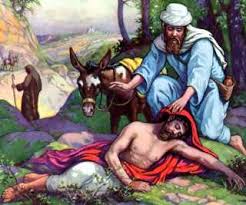 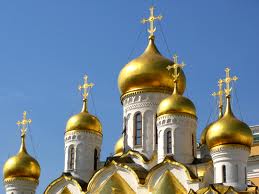 There is a reason why older European cathedrals have crosses on top of their towering spires, with the crescent moon BENEATH the cross of Jesus (above), thus symbolizing the ultimate triumph of Christianity over the deadly soul-damning, killing cult of Islam. 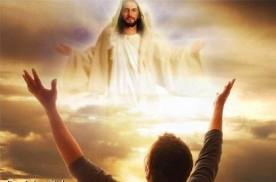 Have you ever seen a Muslim hospital?

Have you heard a Muslim orchestra?

Have you seen a Muslim band march in a parade?

Have you witnessed a Muslim charity?

Have you seen Muslims, shake hands with a Muslim Girl Scout?

Have you seen a Muslim Candy Striper?

Have your seen a Muslim do anything that contributes positively to the
American way of life ????

The answer is no, you did not. Just ask yourself WHY ???


Were those Muslims that were in America when the Pilgrims first landed?
Funny, I thought they were Native American Indians.

Were those Muslims that celebrated the first Thanksgiving day? Sorry again,
Those were Pilgrims and Native American Indians.

Can you show me one Muslim signature on the: United States Constitution?
Declaration of Independence? Bill of Rights? Didn't think so.

Did Muslims fight for this country's freedom from England? No.

Did Muslims fight during the Civil War to free the slaves in America? No,
They did not. In fact, Muslims to this day are still the largest traffickers
in human slavery.

Your own half-brother, a devout Muslim, still advocates Slavery himself, even though Muslims of Arabic descent refer to black Muslims as "pug nosed slaves." Says a lot of what the Muslim world really thinks of your family's "rich Islamic heritage," doesn't it Mr. Obama?

Where were Muslims during the Civil Rights era of this country? Not present.

There are no pictures or media accounts of Muslims walking side by side with
Martin Luther King, Jr. Or helping to advance the cause of Civil Rights.

Where were Muslims during this country's Woman's Suffrage era? Again, not
present. In fact, devout Muslims demand that women are subservient to men in the Islamic culture ---so much so, that often they are beaten for not wearing the 'hajib' or for talking to a man who is not a direct family member or their husband. Yep, the Muslims are all for women's rights, aren't they?

Where were Muslims during World War II? They were aligned with Adolf Hitler.

The Muslim grand mufti himself met with Adolf Hitler, reviewed the troops
And accepted support from the Nazi's in killing Jews.

Finally, Mr. Obama, where were Muslims on Sept. 11th, 2001? If they weren't
flying planes into the World Trade Center, the Pentagon or a field in
Pennsylvania, killing nearly 3,000 people on our own soil, they were
rejoicing in the Middle East.

No one can dispute the pictures shown from all parts of the Muslim world
celebrating on CNN, Fox News, MSNBC and other cable news networks that day.

Strangely, the very "moderate" Muslims who's bottoms you bent over backwards to kiss in Cairo, Egypt, on June 4th were stone-cold silent post 9-11. To many Americans, their silence has meant approval for the acts of that day.

And THAT, Mr. Obama, is the "rich heritage" Muslims have here in America...

Oh, I'm sorry, I forgot to mention the Barbary Pirates. They were Muslims.

And now we can add November 5, 2009 - the slaughter of American soldiers at Fort Hood by a Muslim major, who is a doctor and a psychiatrist , and who was supposed to be counselling soldiers returning from battle in Iraq and Afghanistan.

That, Mr. Obama is the "Muslim heritage" in America.

P.S. Now, also adding to the Boston Marathon bombings and the London killing. And be-heading of a soldier on the street in London!!!

EVERY CANADIAN, ENGLISHMAN, Australian and AMERICAN MUST READ THIS !! Be sure to SEND IT TO ALL.