LOOK What YOUR Support Has DONE!

BUT THE GREATEST OF THESE IS LOVE"
I Corinthians 13:13 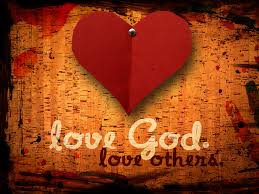 Every day I am encountering people in crisis, often with great needs. When you live out of your vehicle, the whole world becomes your pulpit from which you can share the exciting message of  Jesus and His love with others.

You are "out there," among the people in the world on a regular basis. The lost and suffering are everywhere around me. And they desperately need to experience being loved with God's love and compassion through His people. 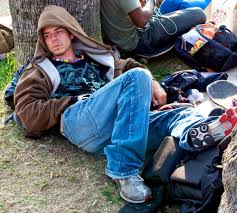 -Rail-riders, Rainbow kids and the homeless need our love everywhere-

Every day I pray for God to lead me to the people He wants me to meet and minister to...and He does.

Today, I received a phone call from a very special person, Paul of Bozeman. Paul suffers from that tragic background of being forced by parents into mind control programs, including the government's secretive MONTAUK PROJECT and other horrific programs as well. His father was quite abusive to him as a child, as well as his mother.

Paul suffers from epilepsy and seizures to this day because of his experiences from youth. Paul was also diagnosed with Asperger's syndrome as well. His case goes even further. He is consider one of the original "indigo children" through such mind programming. 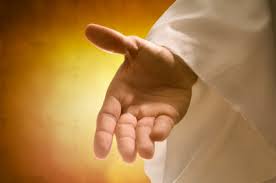 The wonderful thing is that since those traumatic years, Paul has come to know Jesus Christ as his Lord and Savior, and is striving to follow Jesus Christ. Jesus reached out His hands of mercy to save him from all his sins and his past. And everyday Paul knows that Jesus loves him and is with him.

I was talking to Paul on the phone today, and he mentioned something sad: he had run out of food, and would have no food stamps again until the 5th of September. I asked him what he had left in his kitchen. The reply was, essentially nothing really to sustain him until the 5th. He was very discouraged and depressed. No one there was really willing to help him. 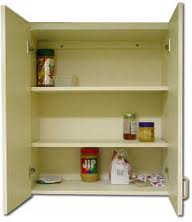 Truthfully, some of the underlying reasons for his feeling sad, were also because of his recent experiences with other Christians. When he went to several churches for help, even to get his laundry done, no one would help him.

When he went to a church fellowship, and afterwards tried to join people at a table, he admitted they all left that table after he told them he suffered from Asperger's syndrome. He was left to feel very rejected and alone.

He was invited to one church's  wedding reception for a couple...and then uninvited at the last minute while everyone else got to go. 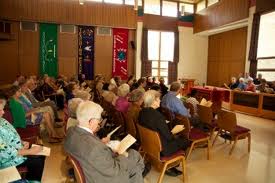 The never-ending quest to find LOVE in churches of today

In Paul's lonely mind, all of this said one sad thing to him: REJECTION. He actually wondered if today's generation of Christians really know how to love and care anymore. He suffered from earliest years from rejection by his father and his mother. That is what brought him to the Church and to Jesus for salvation. While Jesus was there to receive and love him, he often wondered if Christians would be there for him too.

I was deeply moved after I heard all this. Many people finally turn away from God and the Church altogether after being disappointed or hurt repeatedly. I did not want Paul to do this. In spite of the  failures of God's people at times, God cannot fail and Jesus is with us always. Never turn away from God because of the perceived failures of His people.

I told Paul that I had received a miracle of financial support from one reader this very day, and that it would be enough to buy some food for him today.

One gracious supporter had sent me $100.00. And here before me was Paul, a man on the outside but a sad little lamb, hurting and hungry on the inside. Wondering if anyone really cared. Somehow I didn't think my  supporter would mind if I did what Jesus would do, and minister to this hurting Christian! 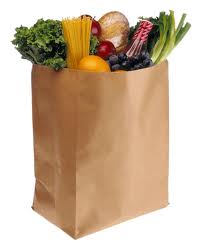 And so I went online, and located a grocery store in Bozeman that would perform home deliveries and accept orders over the phone. Paul was so excited! He gave me a list of the foods he needed to survive until the 5th, and I placed the order immediately.

Paul even began to cry over the phone. He told me how rejected he had felt at times from the Body of Christ, and therefore how much this really meant to him at this time.

I simply told Paul to make sure he thanked Jesus His Savior for every bite, because every cent came from HIM through my precious readers. And through tears, he promised he would do that.

When the grocery store called me back following shopping for all the food Paul wanted, the amount was $80.00 for food and delivery. Perfect! That is exactly how much money I had left.

Because last night, I had spent $20 dollars buying food for a young man called Shay, the son of a pastor with a church in Ohio. I have spent time ministering to Shay here, even talking to his very concerned parents by phone.

Shay admitted he had nothing to eat since yesterday afternoon. And of course, I met him at the local grocery store and spent $20 dollars purchasing the food he needed. Shay was so thankful...and I made sure he was thankful to the Lord God Almighty, and not to human flesh. God's mercy provided what he needed, and so did my kind readers as well. 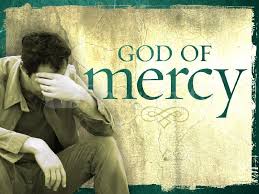 This is how God can work through each one of us to minister to the homeless and the hurting. I may need the money for my upcoming journey and my trailer purchase, BUT....it was clear that these two hurting and needy lambs needed this money more than I did. And whenever we obey God, He is faithful to supply our needs as well.

And the Word of God promises that His word will never return VOID, but accomplish the purpose for which it was sent forth.

Whenever we act in faith and obedience mingled with true love and compassion for others, great things will always happen for His glory! Halleluia!

Please pray therefore for Paul Price in Bozeman, and Shay the son of a pastor in Ohio. Pray for Paul to be healed completely of the horrible effects of mind control programming and the resultant epilepsy. And pray that he will be led to genuine disciples of Jesus who will embrace him in fellowship and prayer and support there in Bozeman, MT. 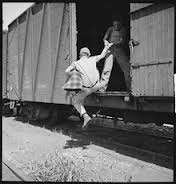 Rail-riding is dangerous in today's world

Please pray for Shay to dedicate his life completely to Jesus Christ and to come back home at last. His lifestyle is very dangerous, riding the rails and mingling at times with unsavory or dangerous people including drug addicts that can present temptations to him. His parents are very concerned for him, and were so happy I have bought him food more than once, and ministered to him at the same time.

And thank you kind readers for helping to make such missions of mercy possible to those in need!!!

And the good news doesn't stop there...

Your support has enabled me to feed more people besides Shay and Paul. And even to provide a backpack for one young man in crisis, who was a Christian but felt no one cared in his life. (Yes, Christians can suffer and be homeless too.)

He too had no family left and no home to go home to. His only backpack was falling apart before my eyes, even as he tried in vain to repair it with a needle and thread. "Pepper" shared his life's story with me, and I knew immediately God had sent me to him. 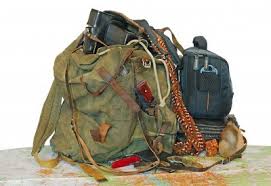 "Pepper" left this city with a brand new backpack, several new t-shirts, a pocket New Testament (which his friends told me they saw him reading every morning before he left) and several other things. He cried as he gave me a quick hug, thanking me so deeply. Again, I told him it all came from Jesus and His people, and it did. He then slowly disappeared into the night, walking towards the rail yards to hop the next freight train to Seattle, WA.

You know, we all have our needs in life. Obviously, I do too.

But as a follower of Jesus, I have made it a point in my life to always be willing to help another person in crisis, whenever possible. I know when God sends people to me to minister to. And even though I never do such things with the motive of receiving from God, but rather out of  LOVE AND COMPASSION, I also know that the Word of God promises He WILL reward our love and obedience.

Furthermore, the Bible tells us that "FAITH WORKS BY LOVE." It is not enough to simply say, "Oh, God bless you" and "I will pray about it." God asks us sometimes to do more, and to go beyond. These young people I have encountered will never forget these acts of kindness, and they KNOW that it was God the Father through Jesus Christ and His mercy that made it all possible. Every act of love in His name, brings others closer to God and receiving His salvation. After all, it was LOVE that drew us to Jesus! 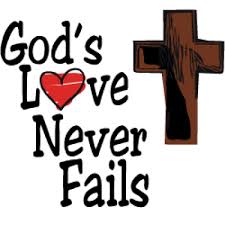 Thank you for caring.
Lives are now being  touched for eternity.
None of this would have been possible WITHOUT YOU. 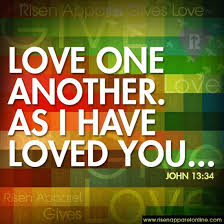