To My Jewish Readers Who Believe in the NEW WORLD ORDER and a NEW MESSIAH...

Jews Who Reject Their ONLY MESSIAH Jesus Christ and Choose "A NEW MESSIAH" and "Their" NWO Instead...
Will lose everything. 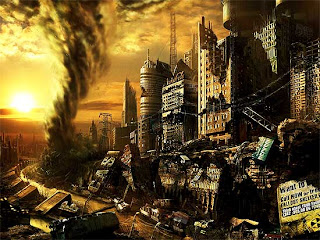 Sadly. I say this in love. I will always loved and pray for the Jews, and always have.

I hate the Nazi types. I hate prejudice. I hate stereotyping of any people, including Jews. And yes, the holocaust really happened and it was horrible. If I had lived in those days, I would have given my life to save even ONE JEW from the camps.

However, I am utterly opposed to certain things that certain Jews plan to do...as in the "let's enforce the Noahide Laws and behead the Christians" agenda.

Or "let's declare martial law and impose our NWO and send the Christians to FEMA gulags, Bolshevik style...and behead them on the way!"(The guillotines have already been installed in many FEMA Prisoner boxcars with shackles. )

And now, I and millions of my fellow Christians are utterly marked for death in North America. We are the ones to be sent to the FEMA camps by the NEW WORLD ORDER communist/socialist agenda. The same NWO that many Jews tell me IS THEIR OWN.

We are marked for beheading by the Noahide Laws, distinctly Jewish...and yes, your guillotines to do the job are here by the millions. I have reported on them since 1995. You have almost two hundred MILLION  CHRISTIANS to behead here in America under martial law when the Noahide Laws are finally enforced by the military nationwide.

The NEW WORLD ORDER that many of you Jewish readers believe is YOURS, is one massive deception. The "new messiah" will be an impostor. He will deceive many of you into hell. Yahshua Ha'Moshiach is the only Moshiach G-d will send to the Jews.

Without Yashua, you have no salvation and no forgiveness for your sins.
The NEW WORLD ORDER IS DOOMED ETERNALLY. It is Satanic, it going to be judged by the true and Living God, and utterly destroyed. It will not bring forth a millennial reign of peace, but rather chaos, judgment and destruction. It's god is not the G-d of Abraham, but the deceiver. You can read more about this in the Christian Bible, Revelation 13. Revelation 20:4 speaks 2000 years ago about believers in Jesus being beheaded for their faith under a one world government under it's false
"new messiah" or antichrist world leader. 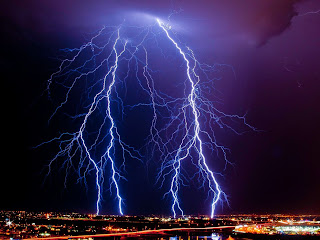 Your false "new messiah" deceiver will be sent to hell and damnation, and all who follow him will also perish with him. And your NWO will be utterly judged and burned up and destroyed.
WWIII IS COMING. 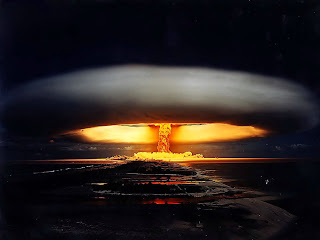 AND YOU SHALL PERISH IN ETERNAL FLAMES WITHOUT FORGIVENESS THROUGH YAHSHUA THE MESSIAH! 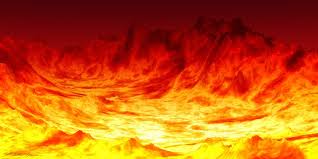 Come to the REAL MOSHIACH TODAY. 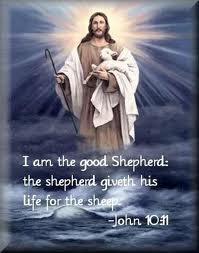