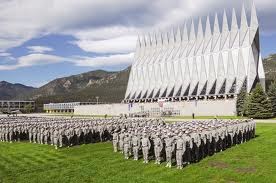 THIS BLOG PROUDLY STANDS
WITH THE CHRISTIAN USAF CADET
WHO BRAVELY POSTED A BIBLE VERSE ON HIS DOOR
AT THE USAF ACADEMY IN
COLORADO SPRINGS, CO. 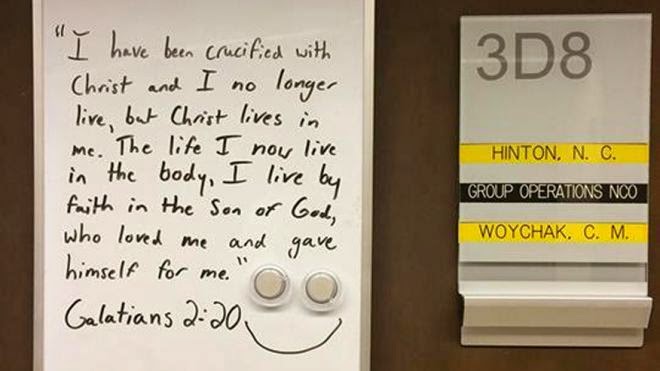 Due to a firestorm of controversy contributed to by Jewish opposition leader Mikey Weinstein (who hates Jesus Christ and the Christian Bible openly) claiming that people had come to him "complaining," this brave cadet was ordered to take down the precious Bible verse and confession of his faith in Jesus Christ before men.

This clearly violated his First Amendment rights and discriminated against his freedom to express who he is and what he firmly believes in without interference from others. This is what America has always been about from the beginning.

It is insignificant that "some" people felt offended by the Bible verse on his door. America remains a land of liberty and religious freedom, and just because someone is "offended" cannot take away the other person's right to liberty and to declare personal beliefs without fear of discrimination and persecution. 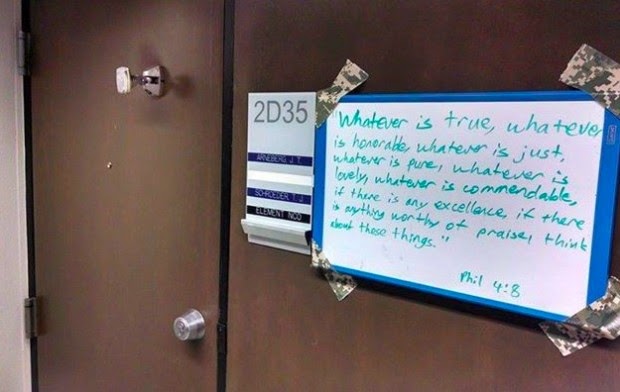 Brave cadets, keep posting those Bible verses on your door at the USAF Academy in Colorado, and let them know that you are standing up for Jesus Christ without apology! 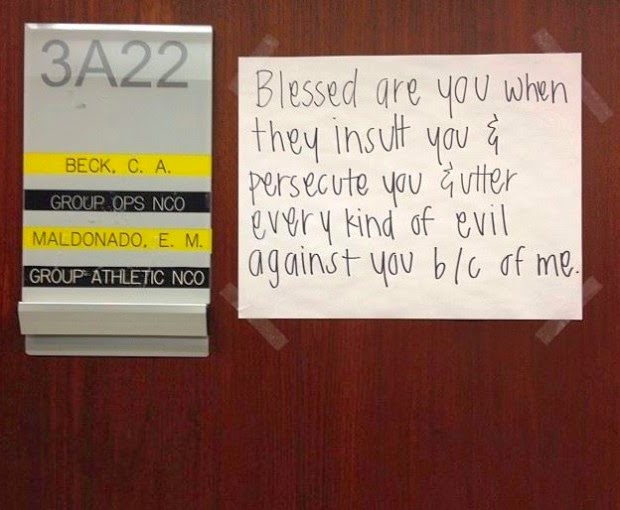 POWER TO ALL THE CHRISTIAN CADETS THROUGHOUT THE USAF ACADEMY IN COLORADO SPRINGS, COLORADO! 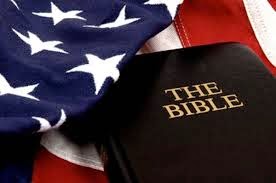 "He that confesses Me before men, will I confess before my Father which is in Heaven."
~Jesus Christ~

AND MAY GOD BE WITH YOU ALL. 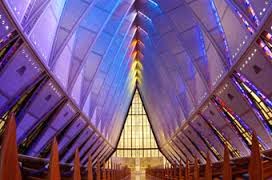