Henry Makow and Jeff Rense...STOP IT! 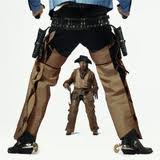 Showdown at the NOT-OK corral! Rense VS Makow

Both Henry Makow and Jeff Rense have been great reporters exposing the NEW WORLD ORDER and related subjects throughout the years. I have enjoyed various articles from both of them, while not necessarily agreeing with all of  their articles all of the time. Still, they have done a great job, both of them. Here are their website links:


http://www.rense.com/
http://www.henrymakow.com/
But NOW???  Proverbial blood is splattering everywhere across the  Internet in the latest knock'em-down drag 'em out fisticuffs over silly petty issues between Rense and Makow. 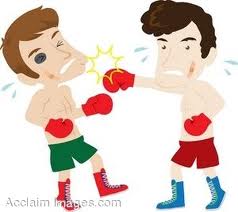 All I have to say about this, after reading BOTH sides' accusations against the other is, STOP IT!

We are on the threshold of WW III, war with Iran, and martial law USA, and THIS is your behavior in this critical when we should be standing united together against a very deadly foe that would LOVE to terminate both Rense and Makow for their reports???

You both are great  in your fields. I and millions of others enjoy your websites and various articles. And as you continue to fight each other with various accusations, you are only downgrading BOTH OF YOUR IMAGES to the public. Don't ask readers who enjoy you BOTH to take sides: many of us like you BOTH.

And the very Illuminati that you BOTH claim to be against and exposing, is LAUGHING AT YOU BOTH! They say, "Hey, lookee at  this, boys! We don't need to take 'em out! There are taking THEMSELVES out with this inhouse fighting! Our opposition can't even stand together...."

So please, for the sake of the perilous hour we are now in, stop this fighting. It doesn't further either of you or your causes...it only fosters more mud-slinging. It damages BOTH of your credibility in the sight of the public. First people read Makow's accusations and mud-slinging against Rense. "Wow! LOOK at what Makow wrote about RENSE!" Then they read Rense's accusations against Makow. "Golly..LOOK at what  Rense says about Makow!"

Through this mudslinging they think they are finding out dirt on BOTH of you...and maybe then deciding, "Hey...after reading THIS stuff, I have decided that I don't like EITHER of them now! Yuck! Time for NEW websites!" And this is eactly what is happening. You both are only hurting yourselves.

However, I made the  choice to NOT make that mistake. BOTH of you have some great articles and I hope they continue. 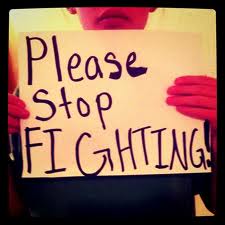 Once again, please, for the sake of the hour in which we live and because so many people need BOTH of your articles,  STOP THE FIGHTING. Lots of us like you BOTH. Don't ruin it. 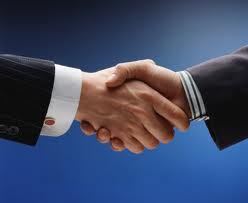 Although I suspect that neither of you confess to being Biblical Christians, I encourage you BOTH to do what the Bible says is a tried and true tactic that WORKS: FORGIVE and be RECONCILED. Why would Jesus encourage people to do this, if it did not WORK!