HOW NWO COMMUNISTS ARE TAKING OVER AMERICA 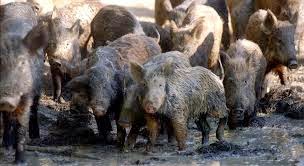 "HOW TO CATCH WILD PIGS" 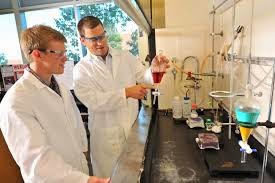 
AND THE STORY BEGINS...

There was a chemistry professor in a college, who had some exchange students in the class.

the Professor noticed one young man (an exchange student) who kept rubbing his back and stretching as if his back hurt. 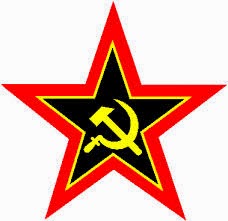 The professor asked the young man what his problem was. The student  told him that he had a bullet lodged in his back. He had been shot while fighting the Communists in his native country, who were trying to overthrow his country's government and install a new Communist government.

In the midst of his story, the exchange student looked at the professor and asked a strange question. 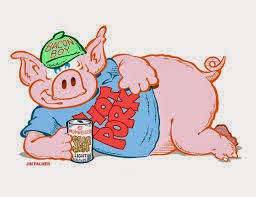 He asked him, "Do you know how to catch wild pigs?'

The professor thought it was a joke and asked for the punch line.

The young man said this was no joke. 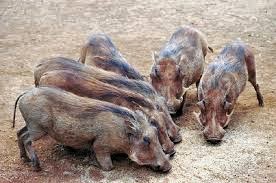 
"You catch wild pigs by finding a suitable place in the woods and putting corn on the ground. The pigs discover it, and begin to come everyday to eat the free corn." 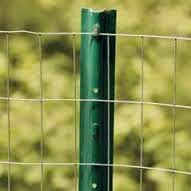 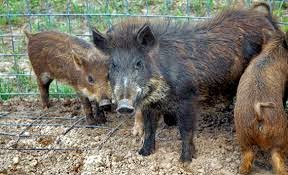 "They get used to that and start to eat. And again, you continue until you  have all four sides of the fence up with a gate in the last side."

"The  pigs, who are used to eating the free corn, start to come through the gate to  eat. AND WHEN THEY DO, you finally slam the gate on them and catch the whole herd. " 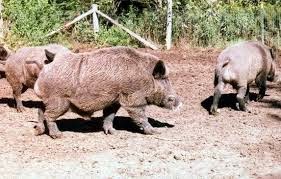 "Suddenly the wild pigs have lost their freedom. They run around and  around inside the fence, but they are caught. Soon they go back to eating the free corn. They are so used to it, that they have forgotten how to forage in the woods for themselves. And so they accept their captivity. "

The young man then told the professor that this is exactly what he sees happening to America.


The US government keeps pushing us toward Communism/Socialism (NWO), and keeps spreading the free corn out in the form of programs such supplemental income, tax credit for unearned income, tobacco subsidies, dairy subsidies, payments not to plant crops (CRP), welfare, medicine drugs, etc., while we continually lose our freedoms just a little at a time. 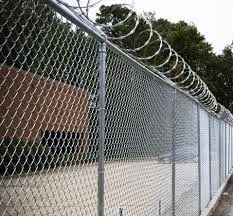 One should always remember:


"There is no such thing as a free lunch!" Also: "You can never hire someone to provide a service for you cheaper then you can do it yourself." 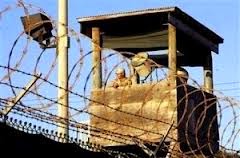 If you can see that all of this "wonderful government help" is the REAL problem confronting the future of the Consitutional Republic and true liberty in America, you might want to pass this true account on to your friends. 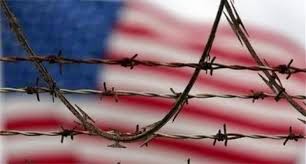 (Or YOU TOO may suffer the same tragic fate


as the poor pigs who got fenced in at last!) 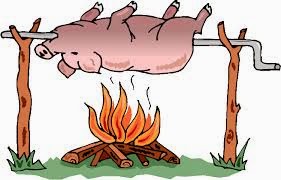 "OUCH! Wish I had listened sooner...arggghhhh..."