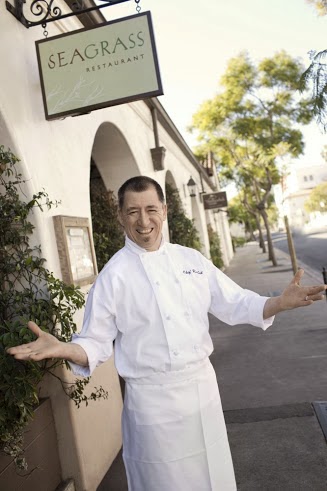 No radioactive fish in HIS seafood restaurant!

While researching the unfolding tragedy of the damaged nuclear power plant in Fukushima, Japan, I came across an article today about a conscientious owner of a quality seafood restaurant in Santa Barbara, California. I was amazed as I read this article.

For here was  a dedicated and experienced chef who had performed his honest research on the deadly dangers of seafood from the Pacific and caught off the west coast, and finally decided to DO something about it! Here is one chef who really loves his customers.

Chef Robert shared in his television interview, that he didn't buy into the "official government explanation" that "seafood was safe" to consume that came from the west coast off of California. In other words, he is essentially calling the EPA a liar to the American people!

The EPA is saying such seafood  is "safe" to consume, even as they scramble to frantically raise the "acceptable levels of radiation" the American people can "safely" consume or be exposed to.

Dr. Helen Caldecott,  famed lecturer on the many dangers of nuclear power plants and radiation hazards, frequently explains to listeners, there is NO safe level of radiation to be exposed to. It will all cause CANCER (and many other radiation related illnesses)once it is breathed or ingested by the victim (or even touches the victim and is absorbed.)

Most concerned Americans now realize that THE FUKUSHIMA COVER-UP is related to THE DIRTY DOLLAR and protecting the money-hungry interests of the huge nuclear power industry, plus protecting the large food companies who feel endangered SHOULD THE TRUTH BECOME KNOWN. Especially the SEAFOOD INDUSTRY and agricultural industries that depend on sales of their food crops, now known to be heavily affected especially in the states on the west coast by Fukushima fallout. 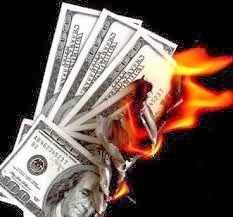 But since when is filthy money and corrupt profits more important than the lives and well being of millions of people endangered by exposure to this deadly radiation???

Chef Robert Perez of the Seagrass Restaurant in  Santa Barbara apparently feels that the health of his clientele is far more important than anything else. And so he strives to use organic food products for his customers.

Chef Robert revealed that he is even willing to pay higher costs for seafood to be imported from safer ocean regions like New Zealand, with their pristine glacial salmon, than the heavily polluted Pacific Ocean at this time, and regions affected by ocean currents carrying this deadly radiation far beyond the shores of Japan. He refuses to serve his people locally caught seafood that is already testing positive for cesium 137 and other deadly forms of radiation.

Reports circulating across this nation from various investigative sources including concerned scientists (NOT on the government payroll to deliberately LIE to the American people)indicate that 15 out of 15 bluefin tuna caught off the coast of California ALL TESTED POSITIVE for nuclear radiation contamination with cesium 134 and 137. 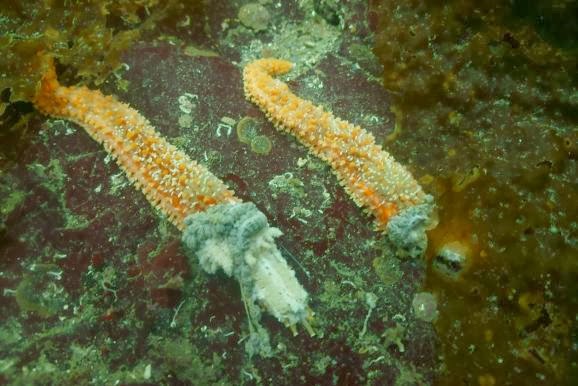 Bye-bye starfish.....'cuz Fukushima's here!
STARFISH are dying by the millions along the west coast...sardines have disappeared...ocean mammals and birds are dying or becoming very sick on the west coast, and Fukushima radiation is directly tied in with this ongoing tragedy.

Personally, I thank God that there are men and women of conscience in America today, who refuse to BELIEVE THE LIE about Fukushia radiation and are telling people the truth about this nuclear disaster.

And I further thank God for people of integrity like CHEF ROBERT who is taking the time to look out for the health of his fellow Americans and is therefore providing only the safest and the best of quality menu choices for his beloved customers.

Obviously money is not his god, but rather he cares for his steadily growing clientele. And as a result of his dedication and concern, he won't be losing any of them any time soon! In fact, his customers will undoubtedly INCREASE as the good news circulates around town.

Thank you again, Chef Robert Perez of the SEAGRASS RESTAURANT in Santa Barbara, California! I hope that someday I can enjoy your excellent restaurant with all the other satisfied customers you have entertained throughout the years. 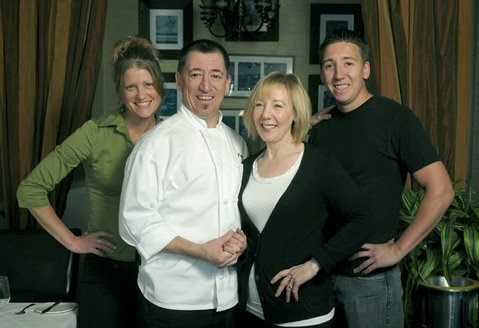 And may God bless you for your integrity, at a time in America when the truth is often oppressed and many are even afraid to speak out. May your restaurant overflow with happy and satisfied customers always!