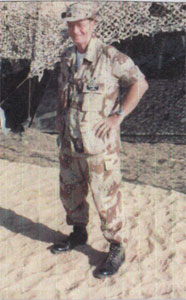 
By Al Cuppett-
I was sitting in my chair this afternoon (Thursday) recovering from a minor bout with shingles, praise the Lord, when the phone rang.


[Note-Bob is a powerful man of God who is filled with the Holy Spirit and spends much time fasting and praying for America. He is good friend of Al Cuppett, and Al only publishes statements from people of integrity.-Pamela]

A weeping Bob says, “Al, it’s all over!! God the Father says ‘It’s all over!'” I instantly replied, “Wait a second!!”  I punched on the speaker phone with my right hand and  grabbed my mini-recorder with my left. In three seconds I said, “OK, I gotcha ... Go!”

He followed up... “Al,  I was here praying for my beloved America, when out of the blue, in flaming words, the Father spoke thru the Holy Spirit, and almost brusquely said, ‘It’s all over [for America]’”   Bob asked, "What do you mean it’s all over?”

Bob concluded. “Al, you can take these words and do with them as you must or need to, but it’s all over.”

To further trouble the world, the Dow-Jones Industrials plunged again today, (and also on the 1st of June, since I’m finishing this on the 1st of June.)  Everywhere across the globe the whole picture is increasingly gloomy.

Nevertheless be blessed in the Name of the Lord, pray and press on….

While it may be that AMERICA IS ABOUT TO GO DOWN under the NWO AGENDA, it does NOT mean God's people have to go down with the sinking ship!

Jesus the Messiah is that Divine "life preserver" to save those who their trust in Him from drowning in the stormy seas of life. 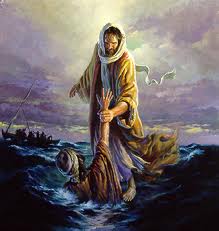 ;
When God told Noah the world was about to be judged and would go down beneath the sea of judgment, Noah built an ARK OF SAFETY that preserved his whole family. It is not God's will to judge the righteous with the wicked! Christians, you do not have to go down with the ship! Build your "ark of faith" and rise above the destruction and turbulence to come! 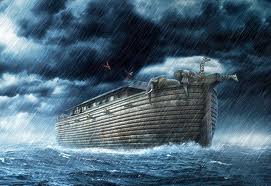 This is truly a time of fasting and prayer and putting fully on our "life preserver," Jesus Christ, because it looks like the waves are going to get very rough and turbulent in America soon!

DON'T STOP PRAYING
AND
NEVER GIVE UP HOPE!