Spiritual Warfare Against the NWO 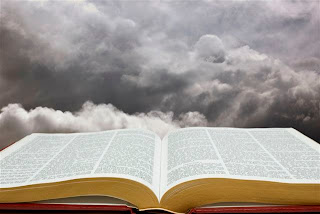 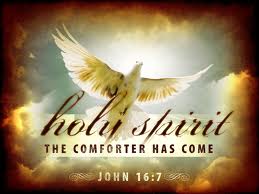 His divine power operating in His genuine disciples has the ability to CHANGE OUR WORLD AND OUR DESTINY!


Why therefore are some Christians merely sitting back fatalistically, expecting the plans of THE ENEMY  to come to pass...living in fear and depression...when God's eternal WORD has given us POWER and VICTORY and AUTHORITY through Jesus Christ? 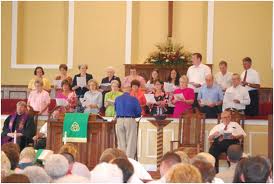 Many Christians in North America have become aware of the plan to deliberately destroy our Constitutional Republic, to selectively target and oppress Christians, and force her citizens into a brutal communist-styled NWO dictatorship, commonly referred to as the NEW WORLD ORDER. No, it is NOT a mere "conspiracy theory," but a hard-core reality intended for North America.

Many Christians ask, but what IS the NEW WORLD ORDER? It is simply Satan's manifest kingdom on earth, as described in Revelation 13.


Satan is the dark ruler over this world government/world anti-religion, and his corrupt followers comprise the leadership and it's participants. They can include Illuminati, satanists, witches, pagans, idol worshipers, cult followers, atheists, communists, and ALL others who have not been saved through believing in Jesus Christ for salvation as well.


As the holy Word of God declares, all whose names are not written in the "Lamb's Book of Life" will follow their designated wicked world leader under Satan INTO PERDITION, or eternal damnation.


"The BEAST you saw was once alive but isn't now. And yet he will soon come up out of the bottomless pit and go to eternal destruction. And the people who belong to this world, whose names were not written in the Book of Life before the world was made, will be amazed at the reappearance of this beast who had died."-Revelation 17:18

The  evil leader who is designated over this is also called the "son of perdition:"

"Now we beseech you, brethren, by the coming of our Lord Jesus Christ, and by our gathering together unto him, that ye be not soon shaken in mind, or be troubled, neither by spirit, nor by word, nor by letter as from us, as that the day of Christ is at hand. Let no man deceive you by any means: for that day shall not come, except there come a falling away first, and that man of sin be revealed, the son of PERDITION."


And this is the GOOD NEWS for millions of Christians in the world today!


If the NWO IS NOTHING BUT SATAN'S WRETCHED KINGDOM, already doomed to eternal DESTRUCTION by the Lord God the Almighty, then we should REJOICE! 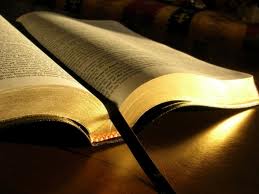 The Bible tells us that JESUS CHRIST IS

MANIFESTED TO DESTROY THE

The Word of God tells us that Jesus Christ has given us "...power to tread on serpents and scorpions!" 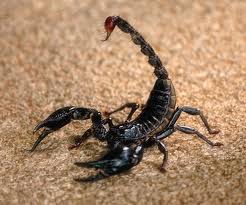 "Behold, I give unto you power to tread on serpents and scorpions, and over all the power of the enemy: and nothing shall by any means hurt you."

Dear Christian readers who have been
reading and following
my reports exposing the coming darkness,

WHAT HAVE YOU DONE IN RESPONSE?

I encourage you to take the time now to SPEND TIME IN INTERCESSORY PRAYER AND FASTING for this nation, America, and for the Christians to stand firm to the END.


Use your prayers to tear down what the enemy has built up against you. Use God's Word as a SWORD to cast down and destroy the plans of the wicked over your life, your future and your destiny. Below is but one highly simplified/condensed example of how I pray about these many subjects I report on. 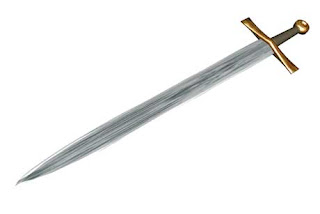 "Heavenly Father God, in the Holy Name of your Son Jesus Christ, I ask You to move divinely and sovereignly to utterly judge and destroy all the works of the kingdom of darkness of the wicked one, the New World Order and communism and it's sinful agenda for my nation and against my fellow Christians and I."

"Move to judge and destroy all the sinful works and plans of those who worship the wicked one for money and power to bring forth his NWO. Because their will is not YOUR will, but the will of the wicked one, let NONE of their evil plans ever come to pass. Judge their works, their many abominations and murders committed in their worship of the wicked one, judge their sins against You and against Your Children, and expose them."

"I bind  the wicked one in the Holy Name and Blood and Power and Authority of Jesus Christ/Yahshua ha'Mashiach, and all his followers as well. Cause them to REAP WHAT THEY HAVE SOWN. Pre-empt all their wicked plans for martial law with Your Holy judgments instead against all their works. "

"Move to bring many of these people deceived by the lies of the wicked one and the NWO to great brokenness and repentance and SALVATION THROUGH JESUS the CHRIST YOUR SON."

"Protect Your Christian Children divinely from all their wickedness and from the evil in this world. Lift up your Christian people from these dark plans. Bring forth YOUR GOOD AND GRACIOUS WILL AND HOLY PLANS IN IT'S PLACE!"

WE PLEAD THE BLOOD OF JESUS CHRIST OVER YOUR CHRISTIAN PEOPLE THROUGHOUT NORTH AMERICA!
In the Holy and Divine Name of Your Son,
Jesus the Christ
Yahshua Ha'Moshiach
WE PRAY!


May your prayers be dynamic, enabled through the Name of Jesus, inspired by the Word of God, fueled
through fasting, and energized by the
Holy Spirit and faith.

GO FOR IT!!!
-Pamela Rae Schuffert