Next Up: Undercover Outreach to Foreign Troops USA 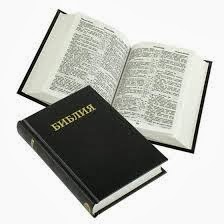 Your prayers are needed for a new, undercover and potentially dangerous mission.

I will soon be attempting to deliver Russian Bibles to a region in America suspected of containing a  foreign deep underground military base with reportedly Russian military seen by numerous locals frequently. Such military are frequently seen in the evenings, shopping at nearby malls and stores. They also are spotted at local dining establishments as well. 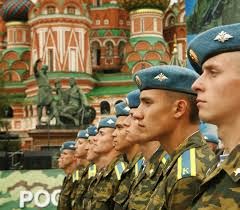 Why bring Bibles to foreign troops in North America?

First of all, because Jesus Christ commands us to preach the Gospel to all nations. Jesus died for all mankind to be saved, even our enemies.

Furthermore, a soldier saved through Jesus Christ is one who cannot easily commit the atrocities they will be asked to perform against civilians under a state of war or martial law.

I have prayed with foreign troops before, including Russian, even taking their hands and witnessing them praying the sinner's prayer. The Word of God brings enlightenment, conviction and glorious salvation to it's  readers. 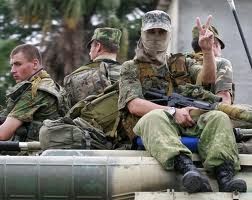 Russian soldiers
Most Russian soldiers have never seen a Bible, and most are definitely not Christians. It will become more clear to me once I arrive as to whether these are Eastern bloc foreign troops, or actually Russian, although both can speak the Russian language.

Often Americans confuse former Eastern Bloc languages, similar to Russian but not. And so when they hear the Slavic accent they think that they are RUSSIAN soldiers.

However, with Putin being extremely angry with America's direct funding of the destabilization of the Ukraine (to the tune of $5 BILLION dollars), to turn it from Putin's influence, and aligning instead with the EU and the IMF banksters, I personally don't believe the former US plan to use Russian military to enforce martial law in America will continue to be deployed as planned, due to this new turn of events in the Ukraine.

Especially at this time, with anti-American tensions high in Moscow. Putin is even helping install missiles in CUBA at this time, with a Russian spy ship present on the coast of Cuba. I would not be surprised if such Russian troops were recalled by Putin, or lynched by Americans wherever they are detected.

The sobering fact remains, however, that THEY ARE HERE in North America, and they are here to kill Americans under martial law. Or perhaps to further kill Americans should war break out between Russia and the USA over this Ukraine crisis. 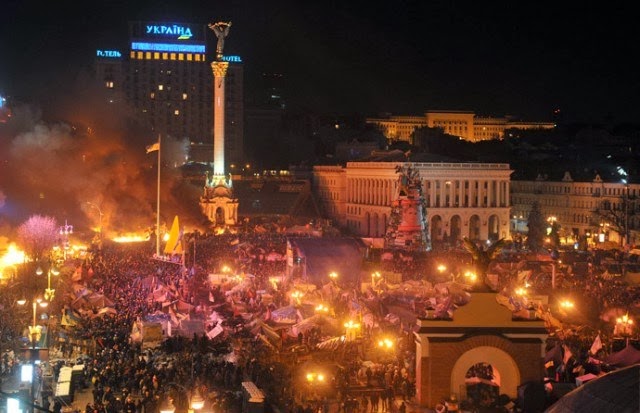 Rioters in Kiev and the overthrow of the Ukrainian government

Make no mistake about this recent act of America's helping to destabilize the Ukraine, to turn it away from Putin's control: this can easily and ultimately lead to WWIII and foment Russian attack on the USA.

Of course the news media will never tell you THAT side of the story. What America has just done to help destabilize the Ukraine is foolish, arrogant and may prove extremely deadly to our nation as Putin angrily responds militarily.

And even as America has been downsizing their military, Russia has quietly been building up their military arsenal and increasing their weapons of war, as one military source confirmed to me after spending time with Russian generals and military in Moscow.

One general admitted to him under the influence of vodka liberally flowing at a banquet one night, "Are your American people crazy? As they are downsizing their military, every cent of humanitarian aid sent to Russia is being used to build up OUR military!" 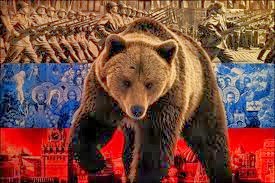 Beware of provoking the Russian bear!

Will the warning of Romanian prophet Dmitri Duduman finally come to pass about Russia and China attacking the USA? America, the EU and the greedy banksters have kicked the Russian bear once again, and bears who are provoked  will only take so much before rising up in a rage to counter-attack the offenders.

In response, I encourage my fellow Americans and  Christians to steadily keep preparing for martial law and future crises to unfold by obtaining your emergency food and survival supplies NOW while they are still available. A pre-fab backyard underground nuclear fallout shelter is always a great idea, and they are readily available and found on Internet search engines. 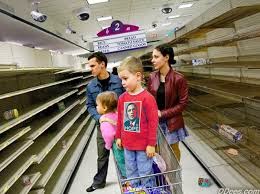 Don't wait before it's too late!

Of source, the greatest preparations of the Christians will be accomplished on our knees in the Presence of God through fasting and intercessory prayer, as we stand upon His eternal promises and seek His divine intervention and grace at this potentially dangerous and volatile time in our world today. 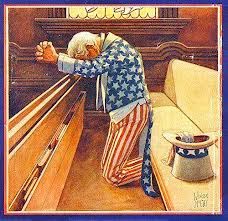 An urgent call to prayer nationwide

In closing, PRAY that God will lead me to the right Russian speaking people to place these Bibles into their hands on this trip. PRAY for my protection for obvious reasons. PRAY for wisdom and guidance for me in this outreach.

I will share the results of this exciting outreach in an upcoming article after I return. Thank you for your support as well.

God bless you all from across the globe.

Posted by Pamela Rae Schuffert at 8:57 AM