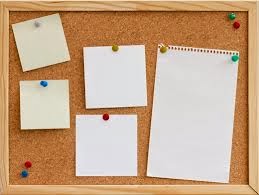 God bless all you wonderful readers out there
from all over the world! 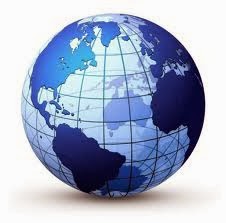 My sincere apologies to all.
I have been late with my correspondence and "thank you" cards to people who have written to me, due to such recent tragedy with my brother's health crisis.
(But hang in there...they are coming.)

I have been sitting on the edge of my seat daily, as I wait for daily updates on Brother John's physical condition in the ICU at the hospital. I was told at the beginning of the previous week that John was in critical condition and might not live...that they might have to amputate his foot, and other grim prognoses.

Frankly, this has wreaked havoc on my emotions and nerves at this time.

I finally received a phone call from the ICU nurse, stating that John was finally opening his eyes, and seeming to come out of his heavy sedation somewhat, following the removal of his breathing tube. She encouraged me to come in and see him.
And so I did. 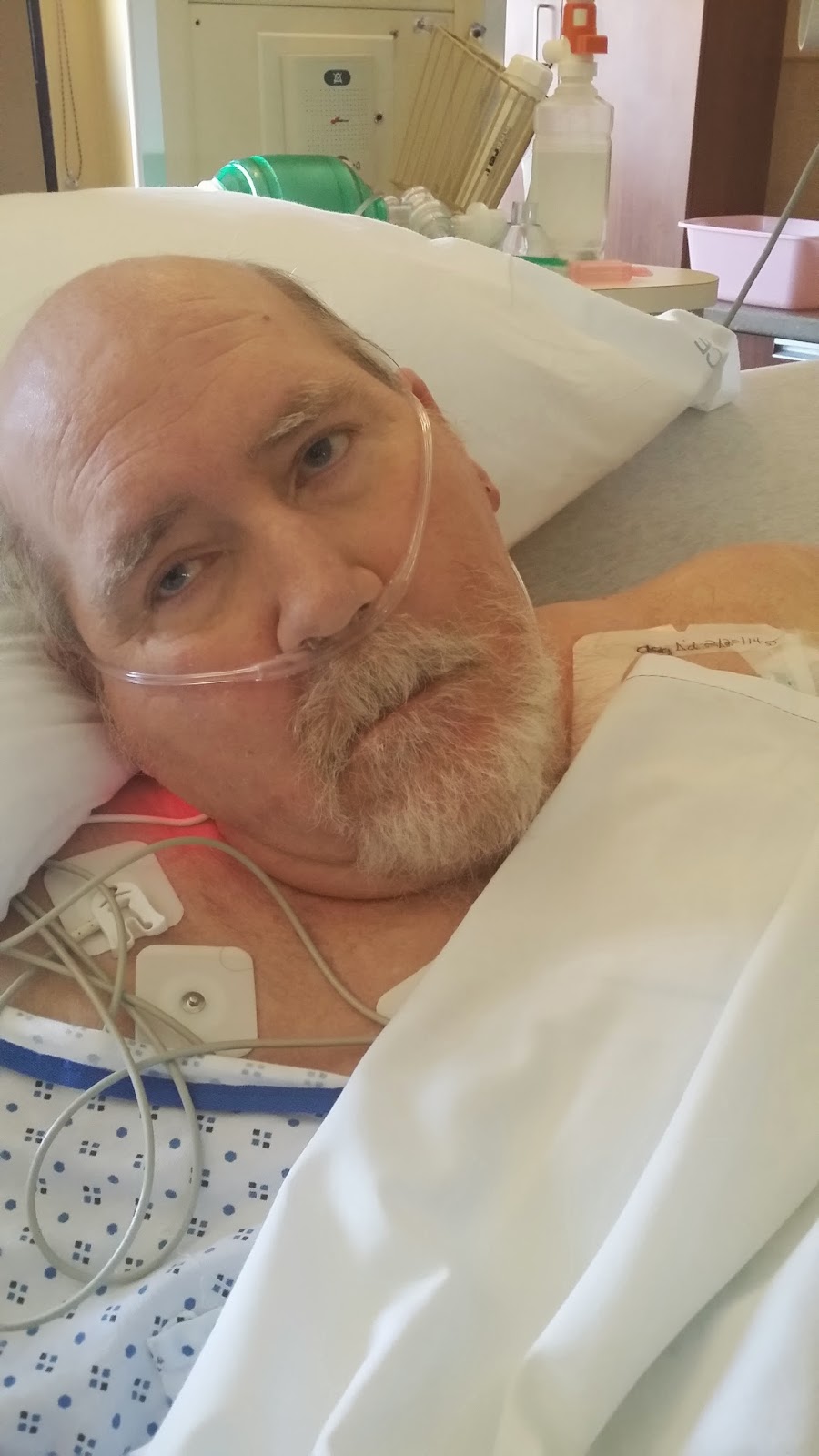 Poor little John! Next to his bed were all these tubes connected to at least three drip bags hanging on a pole, filled with antibiotics, vitamins, fluids to rehydrate him, and more. IV needles protruded from his arms. Sensors were positioned all across his chest. My heart simply broke for him.

John's eyes opened as he heard my voice talking to him. I tenderly placed my hand on his head as his eyes looked to me. Due to having the breathing tube recently removed from his throat and lungs, he was too sore to really talk. But he was able to slowly form the words "uh-huh" when I asked him a question. Thank God!

I then told him he had to get better, so I could smuggle in some ice cream (non-dairy) for him. When I asked him if he wanted ice cream, his eyes lit up and he let me know he did! He then forced a weak smile. I was so relieved! I knew then that John was comprehending everything he was hearing, even though he was not yet able to communicate fully.

THANK YOU ALL for your ongoing prayers! 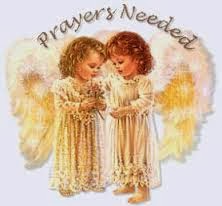 It is only the grace of God that John is still alive and able to communicate now. And thank you for your prayers for me. This is very hard on me emotionally.
I told Jesus I needed His big arms of love and compassion around me at this time. 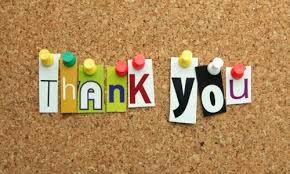 I want to send thanks to:

-Jeff from Indiana for his lovely cards received recently.

-Glorietta from NM for her precious card of encouragement.

-Doug from NYC for his letters which are always so uplifting.

-Hector for his kind support.

-Sylvia for her kindness.

-Phileo from Singapore, I am praying for YOU exactly as you requested...and God will do it!

A big warm HELLO to my Aussie readers! 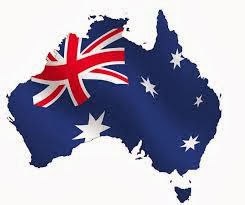 I am praying for your terrible heat waves to STOP.

Hey, guys...we all need one another in the Body of Christ, all across the globe. I need you...you  need me...the Body of Christ is ONE, united in HIS LOVE for each other. I thank God for YOU and all my precious readers, and their prayers. And so does John.

Let the love and prayers continue between us all. 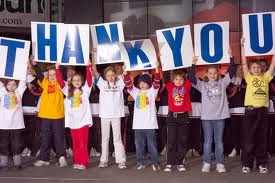