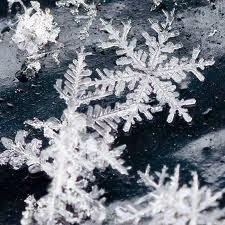 And I am outraged!

We ALL should be.......
THINK about the far-reaching and deadly implications of military engineered POISON snow:

The "snow" falls on the ground...the rivers and lakes and public water reservoirs...and on the farmers' fields. 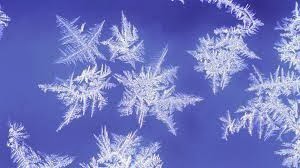 The "snow" falls on forests and mountains and all the habitats of wildlife, flora and fauna, insects and all other living creatures, affecting the entire ecosystem and impacting the entire food-chain as well.

Every living creature that drinks or ingests this poisoned "snow" will be adversely affected in some way by this. 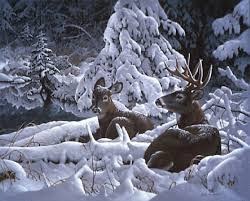 The crops planted in the farmer's fields will absorb this poison. People will be exposed to this poison just by eating the crops. 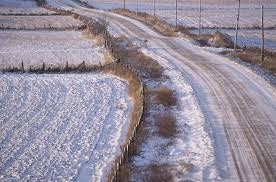 Cows grazing on the grass upon which this poison snow fell, will then give milk that contains this poison. 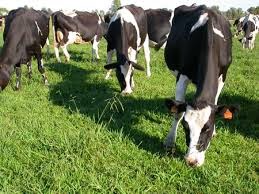 People who drink the now-contaminated water from public water reservoirs into which this poison snow fell, will be drinking in the poison and deadly organisms as well.

And bathing in them, cooking with them, and manufacturing food products and drinks with them... 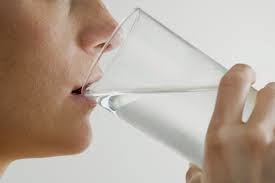 And only time and research will reveal just what kind of deadly damage these deadly HUMAN ENGINEERED microorganisms contained in this fake "snow" will do to people who inhale them or touch them or ingest them in some form.

By now you can begin to understand just how far reaching the deadly implications are of military engineered "snowstorms" and other chemtrails storms as well.

Serious questions must now be asked by every American:

WHO are the people who are funding this kind of covert military operation through "chemtrails" and weather modification?

WHO are the people secretly plotting (behind closed doors) such heinous crimes against humanity...the think-tanks and organizations and agencies and counsels and circles behind the creation of such deadly weather-modification agendas that are negatively impacting the lives of MILLIONS of innocent victims continually?

And exactly WHO stands to profit directly from such deadly weather modification operations??? BIG PHARMA perhaps....? 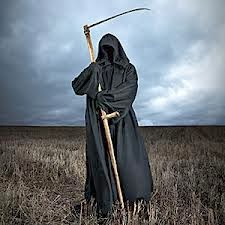 IS THIS ALL A PART OF THE DEADLY NWO
"WORLD POPULATION REDUCTION AGENDA"
WHICH ULTIMATELY INTENDS TO WIPE OUT
9/10ths
OF THE WORLD'S POPULATION???

As I think about the terrible toll that storms such as this take in terms of innocent human lives lost and injured through storm related accidents and disasters, destruction to property and other forms of suffering incurred by such actions (homeless people who died of exposure due to extreme cold) my anger grows by the minute at the military madmen and NWO monsters who are behind such artificial disasters. 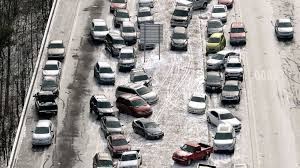 As public awareness increases regarding such military weather modification "disasters" and and storms, I predict that millions of other Americans will become equally disturbed and  angered by such crimes against humanity, and there will someday inevitably be a justifiable peoples' revolution to overthrow the people in power, both visible and those working  behind the scenes ("shadow government") who are supporting such deadly and anti-American activities.

(Do I personally want to see such a thing happen in America? No, of course not . Daily I pray for God to hold back all confrontations between the military under federal government control, and the civilians.I pray for peace in our nation. However, I also know that the American people will only allow oppression and corrupt government tactics to continue for so long, until...)

Good and concerned American citizens can only be pushed so far by the corrupt powers that be, until justifiable opposition arises to remedy the problem...and to save the people of this nation from further destruction from these traitors to the nation.

IT'S TIME FOR CONCERNED AMERICAN PEOPLE TO IDENTIFY WHO IS BEHIND DEADLY MILITARY OPERATIONS SUCH AS THIS AND FIND OUT EXACTLY WHO WANTS US SICK OR DEAD! 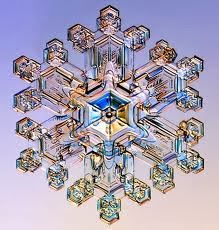 KEEP FOLLOWING THE LATEST REPORTS ON THE DEADLY FAKE "SNOW" OF JANUARY 2014! THIS IS GOING VIRAL ALL ACROSS AMERICA...AND THE REST OF THE WORLD AS WELL.

And more is reportedly coming in FEBRUARY 2014. 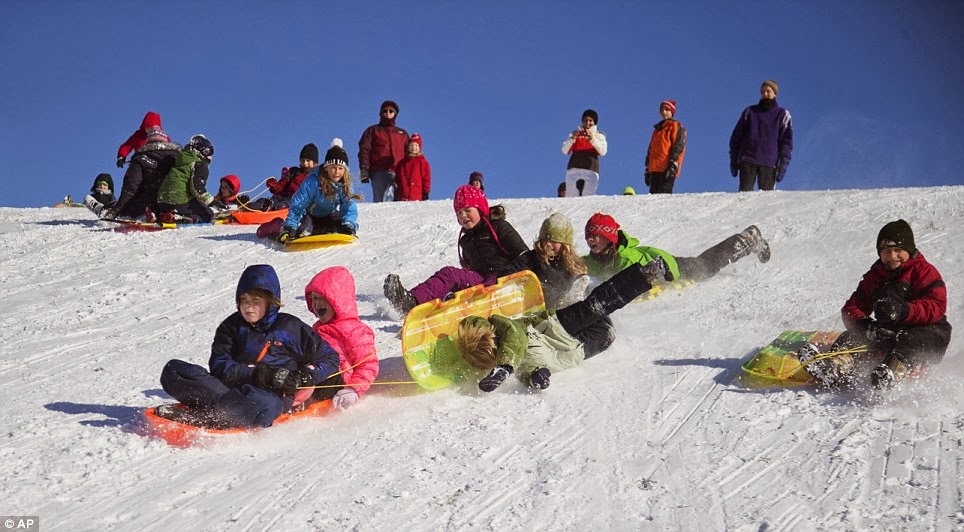 CAN PEOPLE SAFELY SKI OR PLAY IN THIS "SNOW"???
CLICK HERE for even MORE videos!
CLICK HERE for reports from other nations.
-a very concerned Pamela Rae Schuffert-