And just as many suspected, it WAS fake! 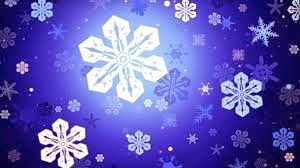 I have been very thankful for the websites providing the public with scientific evidence the exposes the truth about military weather engineering and the recent geoengineered "snowstorms" that brought so much destruction to North America in January, 2014.

Every American should study and understand this kind of information, because the skies of North America are being filled daily with deadly chemtrails and ELF frequencies that are disrupting life on PLANET EARTH and posing serious health issues continually.

Here are some excellent links providing scientific evidence and explanations regarding the weird weather we have been experiencing recently in North America. 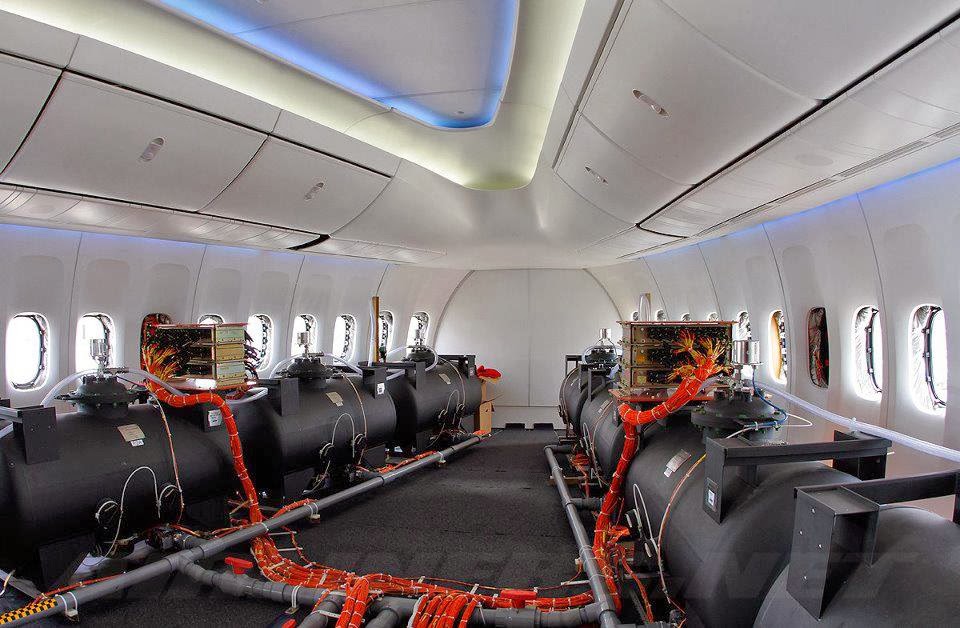 This photo showing the inside of a "chemtrails" plane was banned from FACEBOOK.

What is the truth about about chemically nucleated "snow"? CLICK HERE. 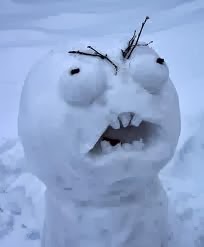 Even the snowmen are unhappy with fake snow!
And who can blame them...

You'd be upset if YOU were filled with plastic fibers and microscopic organisms and yucky chemicals like these snowguys were with the recent "fake snow"! 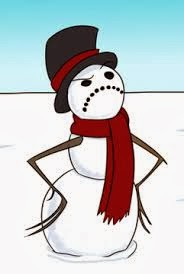