All Across America, People Have Been Praying. 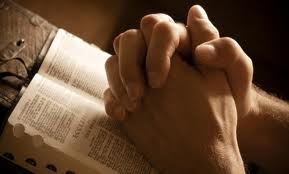 I have been steadily receiving  communications and emails from all over this nation, even from across the globe, ever since I l first began to publish this important information from my Navy SEAL source about a week ago.

So many readers have told me, that they have no problem believing that something of this nature ("OPERATION RING OF FIRE") could come down in our nation.

Simply look at the pattern of what has already been happening in our nation!

And many readers, who are also Christians, have told me that they too are spending time in heavy intercessory prayer for God in His mercy to hold back such terrible events. Even though many of us believe that the sins of America are fully worthy of judgment at this time. There are many throughout our nation who do NOT deserve to suffer the horrors of what would unfold, IF these deadly nukes were to be detonated across America. 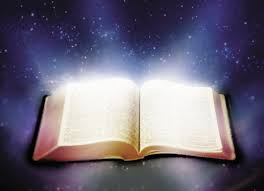 Personally, I have spent all day crying out to God for MERCY. We serve a Lord God Who is Almighty. And if God does not and cannot answer prayer and do the impossible, then WHY even pray in the first place???

I BELIEVE GOD! I believe His word and His eternal promises! And when Jesus Christ declared, "if two of you shall agree on anything in prayer, asking in My Name, it shall be done for you by My Father in Heaven."

Because of the information I have published on the Internet, and went nationwide with on the radio this past Tuesday night, plus going on public access television, this "RING OF FIRE" report has gone viral all across the nation.

So many readers and listeners have contacted me to tell me they believe that something of this nature could happen, and that it is only a matter of TIME before many MORE terrible staged disasters with a rolling crescendo all across America.

I agree. Everything I have researched and published over the past 17 years, has thoroughly convinced me that there is indeed such a plan as OPERATION RING OF FIRE, outlined to me many years ago by beloved friend ED PACK, a man the government later murdered for knowing and revealing too much.

Along with countless other informed Christians across this nation, I have stood in prayer and fasting throughout this past week, beseeching the mercy of God to HOLD THIS BACK yet a season longer. 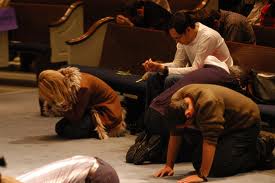 I and fellow Christians have done exactly what the Word of God tells us to do.

We have prayed the Biblical "PRAYER OF AGREEMENT" regarding this destructive plan to bring America down under martial law through a series of staged explosions.

We have sought His mercy. We have stood on His eternal promises. And all of this is Scriptural, with the promises that God both HEARS, and He is able to ANSWER fully. 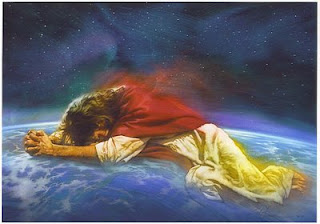 "With God, ALL things are POSSIBLE."
This is the promise of Jesus Christ.

And all we can do as Christians, is exercise FAITH according to His Holy Word, BELIEVE that His Word is TRUE, and watch and pray to see what happens next.

I personally will be so thankful eternally to Almighty God and His Son, Jesus Christ, IF nothing occurs by the end of this day, May 5th, 2013.

But if this day passes uneventfully, it means absolutely nothing regarding whether my insider sources were accurate in their information. It does not invalidate anything that I have shared with my readers. IN fact, May 5th may be only indicate the date of the BEGINNING of this operation, and not necessarily the day in which they will actually begin the detonations. 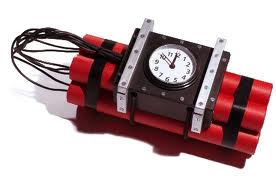 "OPERATION RING OF FIRE"
REMAINS A TICKING TIME BOMB FOR THESE UNITED STATES.

Because the planted nukes unfortunately will still remain in place, exactly where they have covertly set up all across America. The US military elements to be used in this  false flag/black ops for triggering martial law are still  in possession of the codes, they have rehearsed for this event (black ops like this can take two years or more to prepare for until launching it), and they possess the ability to STILL CARRY THIS OUT at any time.

Thus is the nature of deep covert military operations . They remain fluid and changeable at any time, and for obvious reasons.

IF they feel that their cover has been blown and compromised regarding black ops such as this which  I have outlined this past week, they are fully capable of CHANGING THE PLANNED DATE(S) of such covert operations suspicion and re-scheduling them for a time when public suspicion has abated.

Think about it. What burglar, after spending a long time making plans to break into someone's home to rob it, would be foolish to pull this robbery off, IF his plans were detected and his cover were blown???

Because THEN, all fingers would point to HIM as the culprit after the burglary took place! Professional burglars are far too smart to ever make this mistake.

Don't think for one minute that the US military would be so foolish, either. They realize they already have the beginnings of a true civil war on their hands following several staged disasters and the attempt of this administration to use it to enact GUN CONTROL LEGISLATION. And the American people have clearly responded to this with, "NO YOU DON'T! HANDS OFF OUR GUNS!"

They are highly unlikely to pull off a major black op/false flag of this magnitude, if they feel that millions of Americans have been previously alerted to their intentions! Then they WOULD have a major civil war on their hands, and there is NO TURNING BACK at that point.

Especially coupled with the admission from the USAF Pentagon insider that this frightening document, authorizing various compartmentalized elements of the military specially selected to carry out this covert operation, bears the actual signature of BARACK OBAMA himself.

This is the main reason why I took the risk of publishing such highly sensitive and potentially damaging information publicly. Whatever it may take to help stop a horrible agenda such as this, and to cause it to be aborted, I feel compelled to do on behalf of millions of innocent victims.

I have nothing to gain personally from doing this series of reports. It has put my life and future at very real risk now irrevocably.

There is nothing to be gained financially from this at all. In fact, it cost my very limited personal  funds to travel to go on television several hours away. I now have no home and no job or income at this time, due to a tragedy suffered last month.

There is a much greater motive that controls my life, instead of filthy Illuminati currency not even worth the cost of the paper it is printed on. God has called His people to lay down our lives for others, and to save lives.

I have put the hard earned credibility of 17 years of my dedicated journalism on the line completely, to dare to go public to millions of my endangered fellow Americans. And I felt the risk was worth it. My life is fully on the line for doing this.

But the future well-being of the American people and my nation is worth it all. 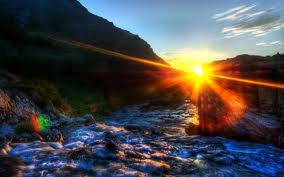 It is early evening here in the beautiful state of Montana, as the sun begins to set, and I continue to remain in prayer at this time.

Although weary beyond words from many sleepless nights now, I am compelled to do what I have already been doing for 17 years now, ever since I first heard from insiders about this perilous NWO agenda for our nation.

I continue to pray this very evening, "Oh, GOD, HOLD IT BACK........." This has been my cry and prayer for these many years now, all across this nation.

And I remain thankful that He, in His great mercy, has held it all back this long.


But it will not be held back forever. 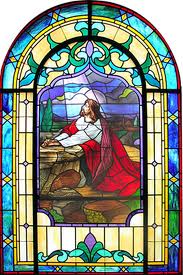 Let us continue to pray together, all across this nation, for Almighty God to restrain these hell-bound forces of darkness of Lucifer's NEW WORLD ORDER that are determined to destroy our nation, and equally determined to destroy the people of God in America through persecution and tribulation as well.

And SHOULD nothing happen,let us all be thankful
for God's great mercy in holding this darkness back ONE MORE DAY.


Friends, it's YOUR America and YOUR future.

What are you going to DO about it?


BECAUSE AN AMERICAN HOLOCAUST IS COMING.