The Proud Legacy of the MONTANA PATRIOT Who ALL Say "NO" TO NWO!

These rugged BIG SKY COUNTRY  freedom-lovers have told me to my face exactly what they think about the Communist NEW WORLD ORDER plan to steal their liberty and their America...and they have said
NO WAY! 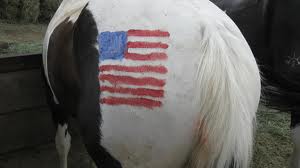 The common consesus in Montana seems to be.....
"The NWO CAN KISS MY HORSE'S...oh, you know what!" 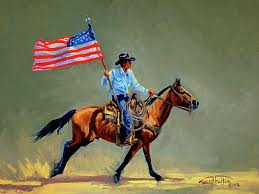 Everywhere I have traveled across this great nation, I have met wonderful people from every walk of life. 17 years of exciting investigative journalism (since 1995) has taken me through almost every state in North America. I discovered that there  are all-American heroes, saints and dedicated Patriots in every region of the Republic. And these are the good kinds of people that keep America going in every state. 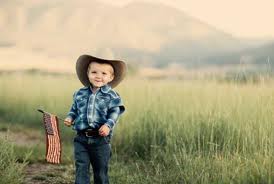 But Montana remains my favorite state!
The spirit of the Montana Patriot, bold and unconquered by challenge or hardships, is alive and well. All across this great state, I have met the most amazing people. Hard-working ranchers and farmers, rough-ridin' cowboys and cattle barons, rugged riders and rodeos and the great women and families that keep 'em going. The legendary Montana cowboy and homesteader remains a proud icon in the  history of this state. 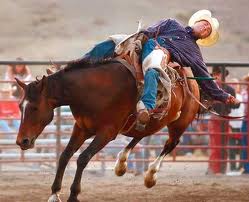 Equally proud and legendary are the Native Americans of this region. Montana is the proud home to several tribes which include the Blackfoot, the Assiniboine, the Cheyenne, the Crow, the Salish, the Kootenai, the Shoshone, the Sioux,  and the Gros Ventre. 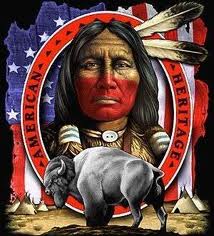 Their influence and many contributions through culture, art, music, and enduring traditions throughout this region have helped to make Big Sky Country the unique and special region that it remains to this day. All of these tribes historically are proven to produce mighty warriors as well. 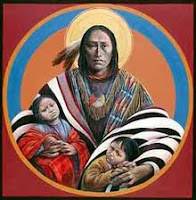 I have interviewed Native people from Montana about their opinion regarding the freedom-destroying agenda of the NWO. Because of so much preparation for seizure of this state under martial law, due to growing government and military awareness of  planned confrontation by the majority of armed Patrotic citizens throughout this state, many people in Montana are now alerted and preparing for future "martial law showdown time." And that includes many Native people of Montana. 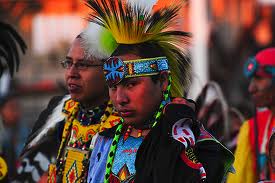 Many Native people have told me they are aware because of NWO preparations, especially on their reservations by the military, of the martial law NWO agenda...and they are not happy about any aspect of it. 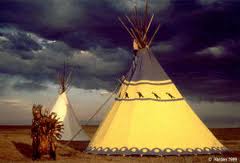 Native people have reported actual sightings of prisoner boxcars previously moving slowly through their Blackfeet reservation in Browning, MT. One Native American I interviewed from Montana admitted to me they all knew what was coming to America, and said "...we let the white man do this kind of thing to us before, and we are not letting it happen AGAIN!" Enough said. Here is a link to an article about prison boxcars going through their reservation:

http://americanholocaustcoming.blogspot.com/2011/06/montana-prisoner-boxcars-and-shackles.html
Tragically, Montana is filled with multiple dark preparations for the long anticipated martial law showdown between NWO-compromised military/government elements and the American Patriots. While periodically researching now 17 years throughout Montana and many other states, I investigated and reported on:
Evidence (including eye-witness or insider admissions in many cases) of deep underground bases, tunnels and underground/above-ground detention camps; prisoner boxcars with shackles and modern guillotines bolted inside; US Marines in Billings being hardened to fire on even women and children under martial law, and even used to unload shipments of the modern military guillotines in Glasgow and Billings. 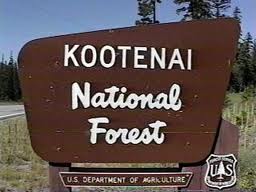 Hidden UN military training base in the Yaak of the Kootenai National Forest, near the Canadian border. Secret Pentagon low-altitude spraying of civilians to test deadly military chemical and biological warfare substances, using locals as human guinea pigs (made me and many others sick for 5 months after spraying in Libby, MT.) 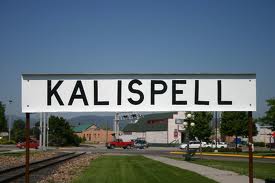 There is heavy government/military infiltration and spying on the civilian community throughout Montana, especially in cities like Kalispell. People I interviewed there told me they know they are being spied on and no longer openly form militias. "It's like every other home has become it's own private militia..." one woman admitted to me. 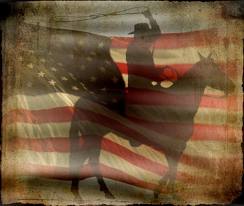 People throughout Montana tend to be much better informed about the NWO/martial law agenda as a whole than in most other states or regions in America. And because they are well-informed, they have been preparing for a long time now for that hour of what many Montanans believe is that hour of inevitable confrontation...although admittedly none of them want this time of conflict to come. The vast majority of Montanans I encountered are peace-loving Americans who simply want to live their lives as Americans always have, in freedom protected by their Constitution, and simply left alone by the all-pervasive watchdogs of "Big Brother".

When I interviewed Montanans at gunshows, the let me know exactly where they stood when it came to carefully guarding their cherished freedoms in Big Sky country.
Lots of Montanans know their true American heritage and are protective of it, because many are descendants of the original homesteading families who form a treasured part of Montana history and American heritage. 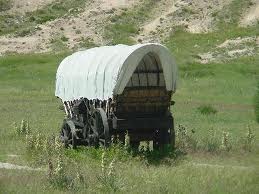 I found that the majority of Montanans are conservative Christians, although of course there are fine people of many different backgrounds. I have met the most wonderful Christians as I traveled throughout glorious Big Sky country. They continually opened their homes and hearts to me, often having me lecture and share my research. Montanans tend to be very hospitable people. 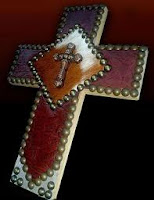 I am proud of THE MONTANA PATRIOT AND THEIR GREAT LEGACY. May God be with you all throughout the times to come. 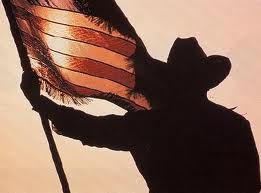 Do not be taken alive to the boxcars or shackles.
Do not let them operate the guillotines on your tender necks, but also be faithful to death if you face them.
Do not let them steal your food supplies or ammo.
Do not die without Jesus Christ in your hearts. 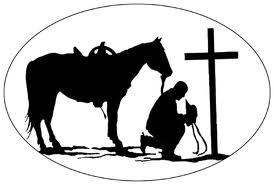 And may God give you grace to overcome the times we ALL must face, in victory, in Jesus' glorious Name. 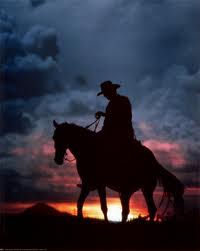