So WHEN WIll the NOAHIDE LAWS Be Activated And Guillotines Be Used in America? 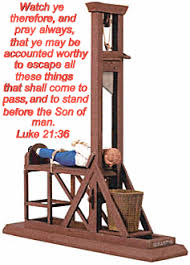 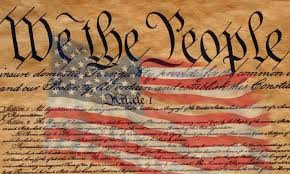 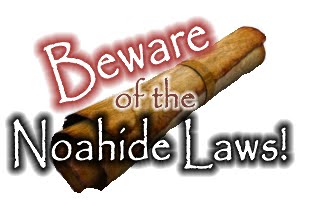 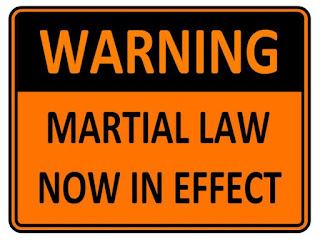 However, WHEN the CONSTITUTION IS ABOLISHED through the declaration of NATIONAL EMERGENCY and MARTIAL LAW, THEN you will witness the NOAHIDE LAWS activated and the enforcers (which are the military, foreign and domestic) and their guillotines brought out in full force. 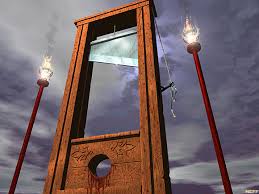 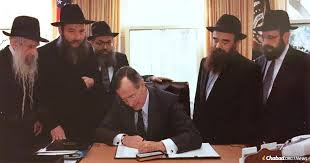 Jesus Christ was ordered EXECUTED by the Jewish Pharisees for declaring he WAS THE SON OF GOD after His arrest. They called His admission "BLASPHEMY" and sentenced Him to death.

Jewish writers of this legislation have mandated CAPITOL PUNISHMENT BY BEHEADING for those who violate 3 of their 7 Noahide laws!

ONLY BECAUSE OF OUR US CONSTITUTION AND THE FIRST AMENDMENT ESTABLISHMENT CLAUSE, they have not activated the NOAHIDE LAWS nor enforced them with guillotines in America yet!

But now that the US CONSTITUTION HAS BEEN QUIETLY SUSPENDED ON APRIL 13TH, 2020, WITH THE DECLARATION OF A STATE OF MARTIAL LAW/NATIONAL EMERGENCY, THEY CAN BE ACTIVATED.

CHRISTIANS ESPECIALLY MUST RISE UP NATIONWIDE AND DEMAND THE NOAHIDE LAWS BE RESCINDED AND ABOLISHED FROM AMERICA NOW!

Because if the American people and Christians are NOT successful in abolishing these deadly and bigoted NOAHIDE LAWS,THEN you will witness with your own eyes the unveiling and public display of these modern military guillotines, operated by both the US and foreign troops training even now (in FORT LEWIS, WA; FORT BRAGG, NC; FORT HOOD, TX; and elsewhere.)

They will then use them against American violators of these outrageous, discriminatory and strictly ethno-centric Jewish religion-based laws.

UNDERSTAND THEREFORE, THAT THE JEWS WHO SUPPORT THE NOAHIDE LAWS AND ADVOCATE FORCED CONVERSION OF CHRISTIANS/GENTILES, ARE NOW SECRETLY REJOICING THAT MARTIAL LAW HAS FINALLY BEEN DECLARED ACROSS AMERICA.

For then and ONLY then can their NOAHIDE LAWS be fully activated in AMERICA.The enemies of the American Constitution and Christianity in America, and our religious and all other freedoms, cannot wait for the planned government black ops to take place, nullifying everything promised in the Constitution to us.


Okay, concerned readers: Don't just SIT there like a deer paralyzed on the road by headlights! DO NOTHING...AND YOU JUST MIGHT GET BEHEADED! 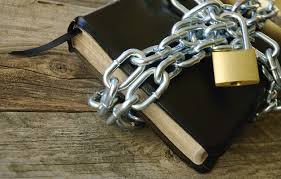 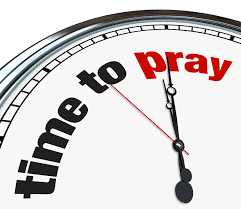 Posted by Pamela Rae Schuffert at 9:45 AM