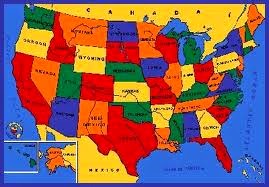 Thankfully, all our prayers  have been answered for the family that I have been helping in Florida for a month now. The husband came safely through surgery, was sent home, and is rapidly recovering. The surgery was a success. He is doing well. Praise God!

I am now finally released from this "God assignment" to resume my PRAYER JOURNEY ACROSS AMERICA. Time to hitch up the ol' Chevy Tahoe wagon and HEAD OUT WEST. Westward ho! 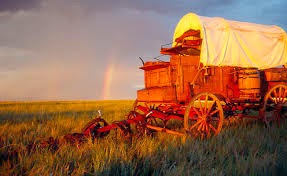 Preparing to travel across the Great Plains of the USA

Presently, I am praying with  Christian friends for God to put together the itinerary for this important prayer journey from Florida to the Pacific Northwest that will be over 3,000 miles across our nation in order to meet and pray with other Christians for our endangered America.

Quality Christian literature will be given away free of charge to people encountered along the way, to spread the good news that Jesus Christ brings to all mankind. Food and clothing for the homeless encountered will also be given away, with God's love, as I travel. 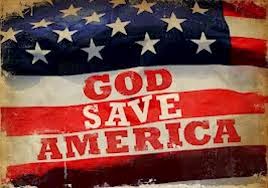 As most discerning Americans now realize, our nation is in deep crisis. This includes economically, politically, militarily, financially, and above all, spiritually. The inward spiritual condition of the people of any nation, will be outwardly reflected in every aspect of society. America's impending economic crisis is also indicative of  this nation's widespread spiritual and moral bankruptcy as well 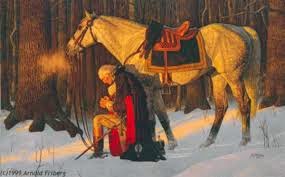 But when a nation's rulers are wicked, the nation mourns and laments. When it's people rebel against God and His commandments, judgment must inevitably follow, as His word warns repeatedly.

God's creation was meant to interact and have fellowship with it's Creator. God created all that we see and cannot see. He earnestly desires to have loving fellowship with man, created in His image. Mankind was never intended to seek to function and survive apart from interaction with the Creator. 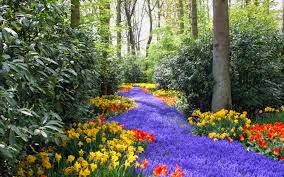 God formed this creation including all of mankind, and therefore Almighty God knows what is best for His creation. This is why He gave people His commandments.

Sin, however, has brought deep division between a holy God and sinful mankind. God sent Jesus Christ His Son to repair that breach between God and man, to take away our sins and to restore fellowship between both. Jesus Christ is God's only solution that He has chosen to provide for the sins of mankind.

Therefore, it stands to reason that
Jesus Christ remains
America's only hope.
Period. 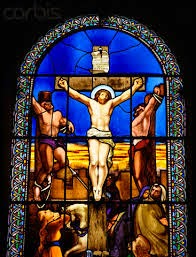 Only Jesus Christ has died on the cross
to bear the burden of the sins of the world.

Every problem afflicting this nation, can be traced back to the spiritual roots of each one. God cannot be expected to bless and prosper SIN, whether found in the government, the military, the media and Hollywood, the financial world (wherein many of the richest are actual satan worshippers). 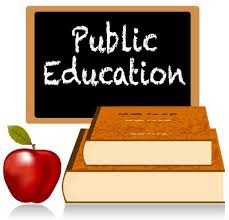 Don't forget  the public school system, wherein many teachers are secretly communists, satanists and witches deliberately infiltrated into the school system and whose hidden goals are to turn the children against the concepts of a Biblical God and morals.

Rather than "God bless America," God is compelled by His eternal word to JUDGE AMERICA for the sins of society. How can God, as the Creator of all flesh, bless the legalization of ABORTION, with up to 4,400 innocent children LEGALLY murdered up to the ninth month? 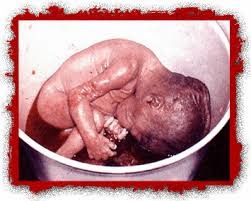 How can God bless any form of sin in our nation??? And sadly that must include sin and compromise that has crept into the churches of America today. God cannot bless homosexuality in the churches. The Word of God is clear on this subject. "You shall not lie mankind with mankind, as with womankind. It is AN ABOMINATION."

Hey, don't get angry at me for the words above. They did not originate with ME: the Holy Word of God declares this truth. If you have a problem with this, take it up with Almighty God!

Partially due to the corruption inspired by Hollywood and mass media, which is continually warring against Biblical morals and righteousness, fornication is increasingly rampant among the youth of today, leading to an increase in STD and abortions. 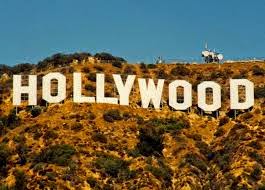 Did you know that YOUTH SUICIDE is on the rise in America? Suicide is the SECOND leading cause for death among people ages 10-24. More teenagers and young adults die from suicide than from cancer, heart disease, AIDS, birth defects, stroke, pneumonia, influenza, and chronic lung disease, COMBINED.

Surely increased suicide among our youth is a major indication of how unhealthy this nation has become. 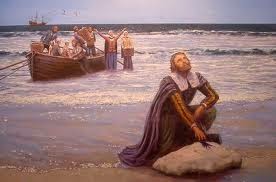 How can God bless America for any of this? The same holy God who blessed my Pilgrim ancestors who came here for religious freedom from tyranny, and to establish a nation under His commandments and righteousness, is fully entitled to judge this nation which has known His word and our Christian heritage for hundreds of years, but has sadly strayed far from Him now. 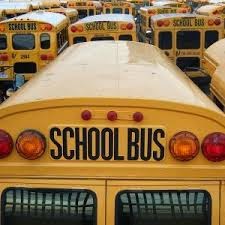 The enemy is working hard to remove Jesus Christ and the word of God from every aspect of American society...from the US military, from the US government, even trying to remove crosses from public displays and to ban outdoor nativity scenes, and more.

All of this is happening,  even while satanists are attempting to get permission to erect a statue of Lucifer in Oklahoma City. Below is the satanic organization's depiction of what the statue may look like.

Frankly, I couldn't stop laughing as I noticed the child's face on the right...how he looked so much like the face of BARACK OBAMA! So is there a hidden, esoteric meaning behind the young man bearing the distinct facial features of Obama, as he gazes lovingly at Lucifer??? (Argghhhh...how disgusting!) 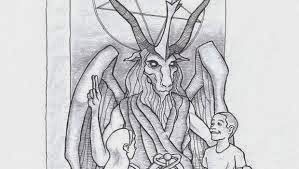 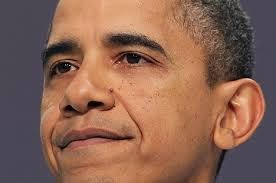 And now, the US, NATO and her allies are seemingly trying to provoke military confrontation with RUSSIA over the Ukraine/Crimea conflicts. Many have pointed out that this can lead to WW III and other crises, including martial law declaration across North America. 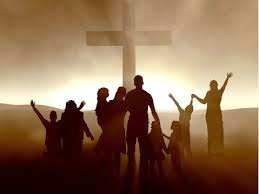 In every generation, God will have His Remnant of true disciples of Christ

Truly this is a time for God's  holy Remnant of true disciples of Jesus Christ throughout North America to fast and pray and to weep and mourn over our nation, and what is about to come upon it.

Many Christians are already familiar with the numerous prophecies for America, indicating the potential for military invasion, famine and suffering and persecution to come to our nation at last.

With the potential for such crises to be very close now, this is truly a time for intercessory prayer, coupled with personal repentance if sin has been allowed to become a part of a person's life.

Can we admit there is sin in the churches of America today? Can God bless sin? Or is sin under the wrath of God? Could unconfessed SIN become a reason why God may permit persecution to come to the Churches of America someday?

Throughout the Bible, God is known for allowing tribulation, war, famine and persecution to come even to those professing to be His people, in order to bring brokenness and repentance from sin and a return to a sincere walk with Him. This is what happened to ancient Israel/Judah when they turned against His commandments to worship other gods and to persecute the righteous who called them to repentance. 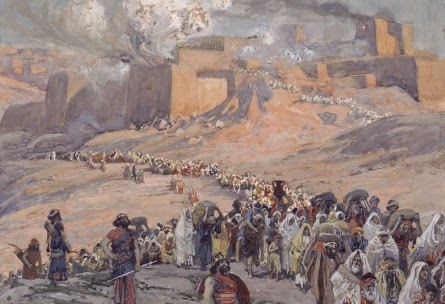 Jews led into exile to Babylon following the siege of Jerusalem.

Although America has sinned and is worthy of judgment, the Word of God reveals that THERE IS YET HOPE.

1st John 1:9 declares:  "If we confess our sins, He is faithful and just to forgive our sin and cleanse us from all unrighteousness." The Bible further reveals that "...the blood of Jesus cleanses us from ALL sin." 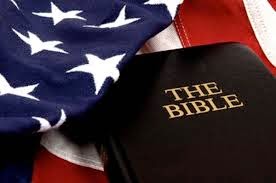 Again, this is further confirmation that America's only hope is JESUS CHRIST and repenting from SIN and returning to God and His Word. The same is true for EVERY OTHER NATION as well.

Join with me and many others participating in this  great prayer journey across America. OUR prayers can make a great difference for our nation at this critical time, as we join hands across this continent by faith in mighty INTERCESSORY PRAYER.

And of course, prayer is to be followed with righteous actions as well. "Faith without works is dead, " declares God's Holy Word. 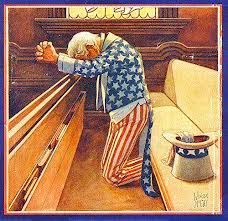 As never before, discerning Americans need to fall on their knees in heartfelt repentance before Almighty God in this hour.

God's righteous remnant has made the crucial difference in every generation. Please, make YOUR voice count today.

My itinerary will include:

-Prayer with other Christians throughout the Yellowstone supervolcano region due to much ominous activity recently. 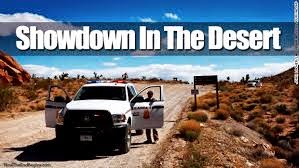 -A visit to the Bundy ranch region in Nevada to pray for a peaceful and non-violent resolution to this ongoing crisis. 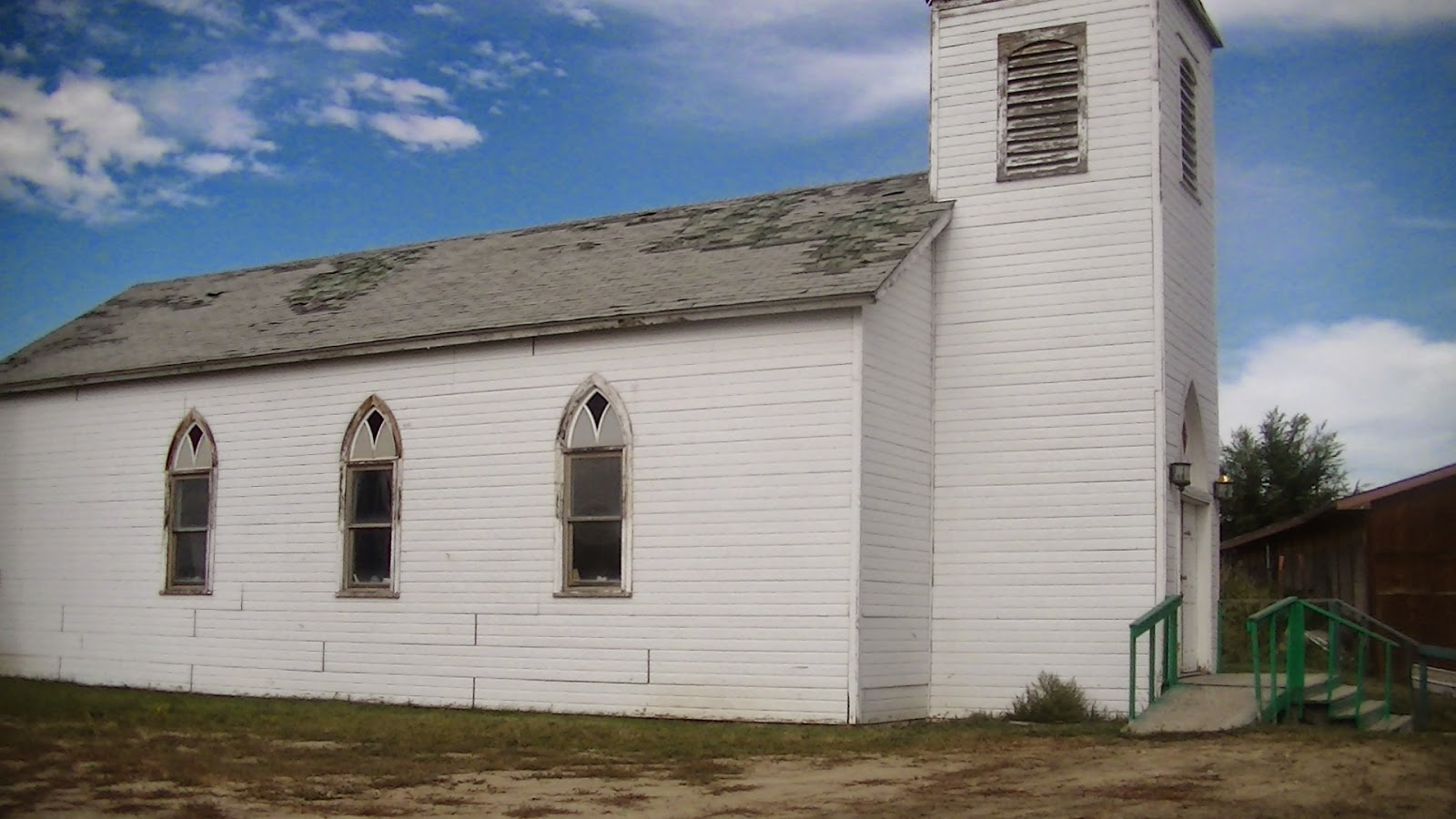 -Prayer with my Native American Christian contacts at various reservations across America, including Crow Agency, Montana.

I have exhausted all my resources helping the family in crisis
here in Florida for an entire month. Less than $200 remains for this long journey of over 3,000 miles to my final destination.

$1,000.00 for gas and food must be raised at this time.
Supporters will receive free postcards from across this nation
as I travel, and can also request a lovely prayer shawl.

These prayer shawls are new Mexican blanket serapes of many beautiful colors and sizes. They were donated by a friend to this ministry. 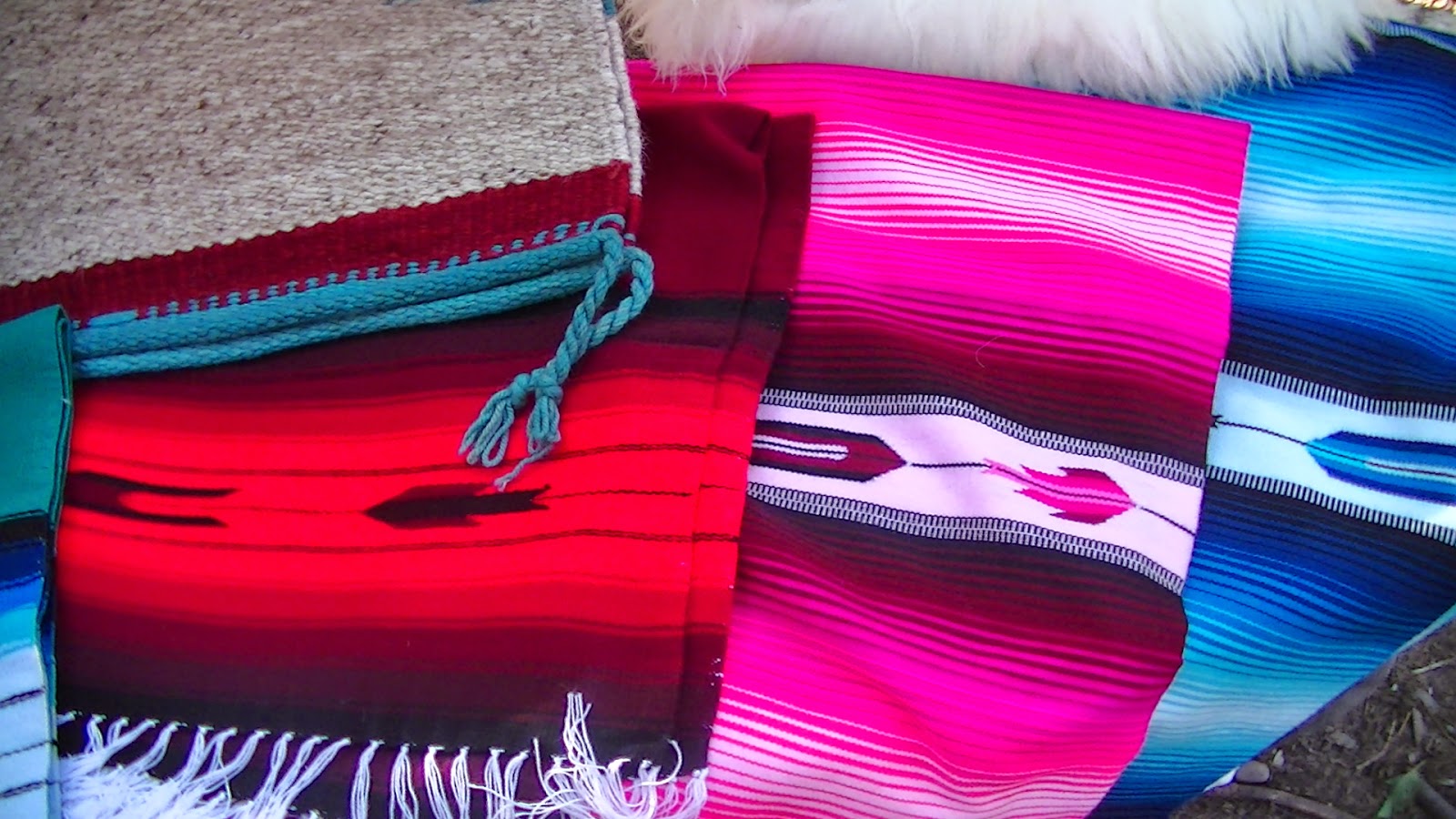 Contact me and let me know if you would like me to send you one for your much needed support at this time. I will try to send the color your request, if they are available in that color.

Thank you for your prayers and your support!